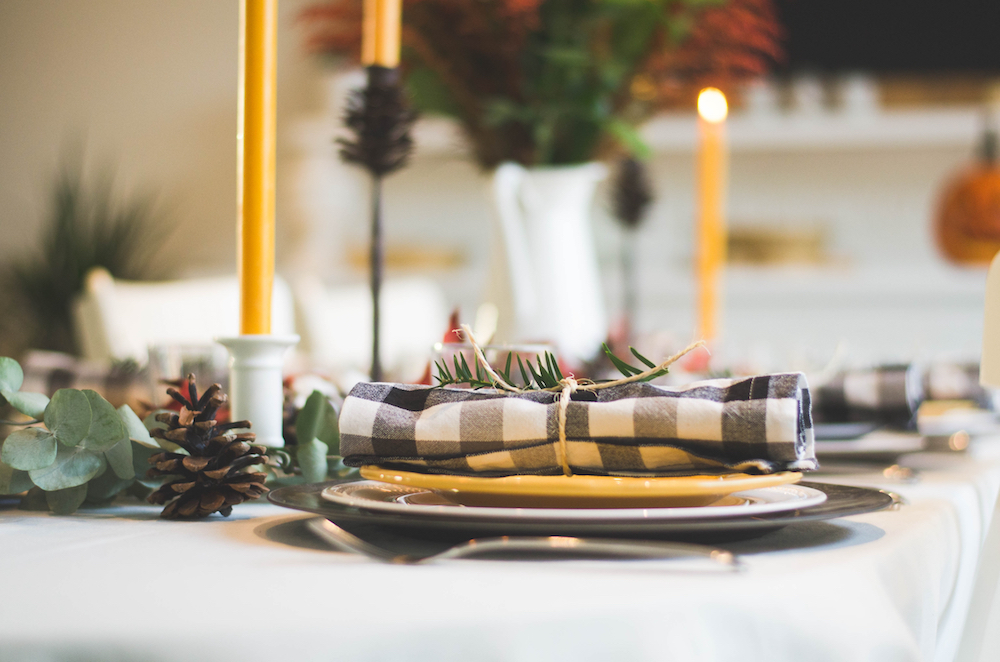 Thanksgiving may be our second favorite holiday of the year, but is it also the most risky?

As you might have heard, the fourth Thursday in November is the biggest day of the year for home kitchen fires — and by quite some margin.

There are an estimated 1,570 home cooking fires on Thanksgiving, about two and a half times the daily average. That number is also nearly twice the amount recorded on Christmas Day or Christmas Eve.

The fourth biggest day for home cooking fires? That would be the day before Thanksgiving.

It’s a big spike, but keep in mind that there are 126 million households in the US and something in the region of 44 million turkeys eaten at Thanksgiving each year. That’s a lot of dinners passing off without a kitchen fire.

But what drives this surge in Thanksgiving fires and if it happens to you, what does it mean for your insurance?

Not only is Thanksgiving the biggest day for home cooking fires, but these types of fires make up a much larger proportion of all fires that happen on Thanksgiving.

Cooking is the cause for more than three quarters of the residential fires that happen on Thanksgiving–significantly higher than the 50 percent they account for on any other day.

About half of fires in residential buildings on Thanksgiving happen in a period of just four hours.

Between 10 am and 4 pm is when 48 percent of these fires happen, although the peak is around 5 pm to 8 pm on any other day.

Keep an eye on your (electric) range

In general (i.e. not just on Thanksgiving), cooktops or ranges account for more than three quarters of home cooking fires, making them the leading cause.

This is disproportionate relative to how many people actually own electric ranges. The rate of reported fires for households that cook with electricity is 2.5 times higher than for those who cook with gas.

The positive news, if you can really call it that, is the residential fires that occur at Thanksgiving tend to do less damage than home cooking fires do normally.

The cost of losses caused by Thanksgiving fires is estimated to be $7,800 worth of damage on average compared to $17,560 the rest of the year.

Part of this is because the fires don’t tend to spread as far. More 77 percent of home fires on Thanksgiving are limited to the object of the origin of the fire and only 13 percent spread beyond the room of origin.

Outside of Thanksgiving, about a quarter of fires spread beyond the room of origin and about 50 percent only affect the object of origin.

More (relatively) good news is that residential fires at Thanksgiving lead to only 11 injuries per 1,000 fires, which is significantly less than the 25 or so for non-Thanksgiving days.

It isn’t a reason to be any less vigilant with your cooking, though.

Avoiding a fire on Thanksgiving

Of course, the best way to keep insurance costs down is by taking precautions to stay safe in the first place.

The National Fire Protection Agency has tips on how to avoiding fire-related damage and injury, including:

What does this mean for your insurance?

If you are unfortunate enough to experience fire damage this thanksgiving, keep in mind that one of the quirks of homeowners insurance is that it doesn’t always make sense for you to make a claim.

This is because your home insurance premiums could increase after a claim, leading to higher costs in the long run–especially once you factor in your deductible.

While exact numbers will vary from case to case, one study found that for fire, vandalism and theft claims, rates rose by an average of 13 percent.

When considering a claim think about the potential for a rate rise first. Because of the potential for rate rises, home insurance really only comes in for large claims that run into the thousands, such as significant structural damage to your home.

So while your policy might cover it, clearly the best thing to do if you’re hosting Thanksgiving is keep in mind these stats. The chances of a cooking fire are higher at Thanksgiving but just following some common sense precautions should set you up for a safe and (relatively) peaceful holiday.