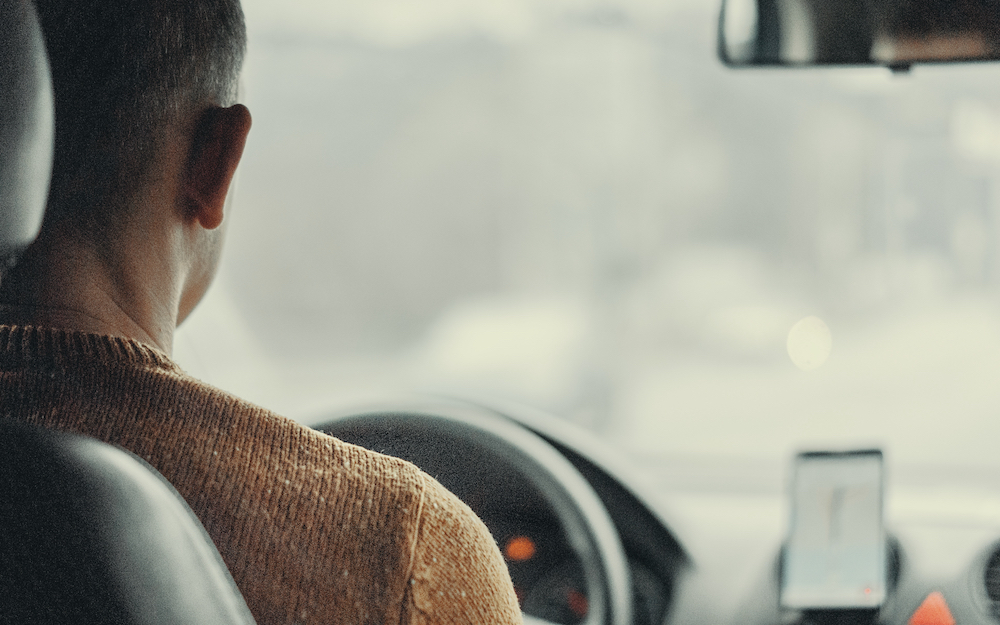 If you’re a great driver, shouldn’t you be paying less for your auto insurance than an average driver? And (admit it), if you’re not a good driver, isn’t it only fair that your insurance costs a little more?

The use of telematics in cars is inspired by the idea that how you drive should influence your insurance costs.

Even if you’re not familiar with the term, you’ve likely heard of auto insurers that offer a small dongle that you can plug into your vehicle. That’s a telematics device, and it can send all sorts of information back to the insurer.

Drivers might hesitate at the idea of sharing private data with yet another company. But could telematics mean a fairer future for auto insurance?

What information can telematics devices collect?

Michael Barry, head of media and public affairs at the Insurance Information Institute, an industry-funded consumer education organization, says auto insurers try to gather as much information as possible about policyholders and then use the data to assess risk.

Telematics can help insurers gather more—and more precise—data about how, when, and where you drive. This could include how many miles you drive, where and when you drive, and when you quickly break or accelerate.

The data doesn’t need to come from a dongle, either. Insurers could get it from drivers who use a smartphone app, install a “black box” in their vehicle, built-in electronics in the vehicle, or from another service, such as OnStar.

How and when insurers use the information can vary. They may only look at your mileage or also consider the number of times you “hard” accelerate or brake.

Others may consider the context of the event. For example, if you quickly accelerate to get on a highway, which may be a good sign of confident driving. Or quickly accelerating in a residential neighborhood, which might be seen as dangerous.

Could telematics save you money?

It’s a loaded question. The impact on your premiums really depends on your driving and what system you use.

Often, “usage-based insurance” gets used as a catch-all phrase to describe auto policies that consider telematics data. However, there are distinctions between different usage-based policies:

With a per-mile plan, you’ll have a small monthly fee plus a per-mile rate. The less you drive, the less you’ll pay.

For drivers who drive close to or above the national average of 13,000 miles per year, the purely pay-per-mile plan might not provide much in the way of savings.

Bruce Hurwitz, Ph.D., president of Hurwitz Strategic Staffing, Ltd. in Hackensack, New Jersey says he switched to one of these pay-by-the-mile insurance plans because he generally only drives short distances for personal appointments. On average, he saves over 20 percent a month on his premiums compare to his previous plan.

If the telematics device records more than just mileage, your insurer may also base your premiums on your driving habits.

Of course, not everyone will see the lower rates they might initially expect. Research suggests the vast majority of drivers see themselves as better than average. At least some of these drivers could be in for a surprise.

“We were both issued ‘grades’ at first,” says Boyles. “Mine was slightly higher than hers, and I’m pretty sure she was in a competition to improve.” They’ve saved about 20 percent on their premiums in the last year.

Boyles says installing the devices has likely influenced their driving habits as well. “I think the competition improved both of our driving,” says Boyles. They monitor their speeds more closely and try to brake slower. Boyles thinks they’ll likely get additional savings during their next renewal period.

Boyles isn’t alone. According to the Insurance Research Council more than half of drivers reported changing their behavior after installing a telematics device.

Auto insurance companies may offer you a discount just for installing a telematics device. They might guarantee that your rates won’t increase unless you drive more miles than you previously reported.

However, these types of discounts might not be around forever. A report from consulting firm Deloitte warned:

“As insurers build large, statistically and actuarially credible UBI data sets, it’s likely that price cuts will have to eventually be earned based on actual driving experience.”

Longer term there are some still-hypothetical factors that could reduce costs across the board. If on-board technology can detect crashes for example, this could speed up the processing of claims and potentially reduce fraud. Both of which would mean big savings that insurers can pass on to consumers.

Regardless of how much you save, usage-oriented systems have the capacity to be much fairer.

The use of telematics data over more traditional risk factors could be a step towards a fairer insurance marketplace, one that determines a driver’s risk and costs based on his or her specific record rather than broader category-based risk factors.

If what you pay is determined by how you drive, you would also have much more control over your auto insurance rate.

This could be a big change from the current system where harder-to-control factors that influence insurance premiums, such as credit-based insurance scores, occupation, education, or the driver’s home zip code are potentially discriminatory or unfair.

However this only works so long as there is transparency with UBI. Drivers need to see a link between changes in their driving behavior and their premiums. Without this transparency, the National Association of Insurance Commissioners warn that UBI, “then becomes another inaccessible black box understood by few and trusted by even fewer.”

This transparency is crucial because there is still potential for UBI to be discriminatory. The NAIC warns that if the neighborhoods where people drive is included in rate decisions this could still disproportionately affect minority or low-income drivers.

There are still obstacles in the way of a widespread roll out of telematics-based systems. Chief among these will be privacy concerns around the data such devices record.

The trade-off with this fairer, more efficient and possibly lower-cost insurance is our driving data. As drivers, are we comfortable sharing so much information?

“Some people feel it may be intrusive, and they don’t want their auto insurer to have access to the information,” says Barry.

This is backed up by Pew research. A survey from 2015 found that 45 percent of respondents were not comfortable with such a privacy trade off.

We may be in the midst of a transition period and heading towards a more data-driven auto insurance marketplace. If you’re comfortable sharing data with your insurance company, look into the differences usage-based or pay-per-mile and give one a test drive.

Depending on the policy, you might only need to install the telematics device for several months before locking in your customized rate. You can ship the device back to the insurer after.

On the other hand, if you’d prefer to stick with a traditional auto policy, you may still want to compare quotes and make sure you’re not paying more than you need to.