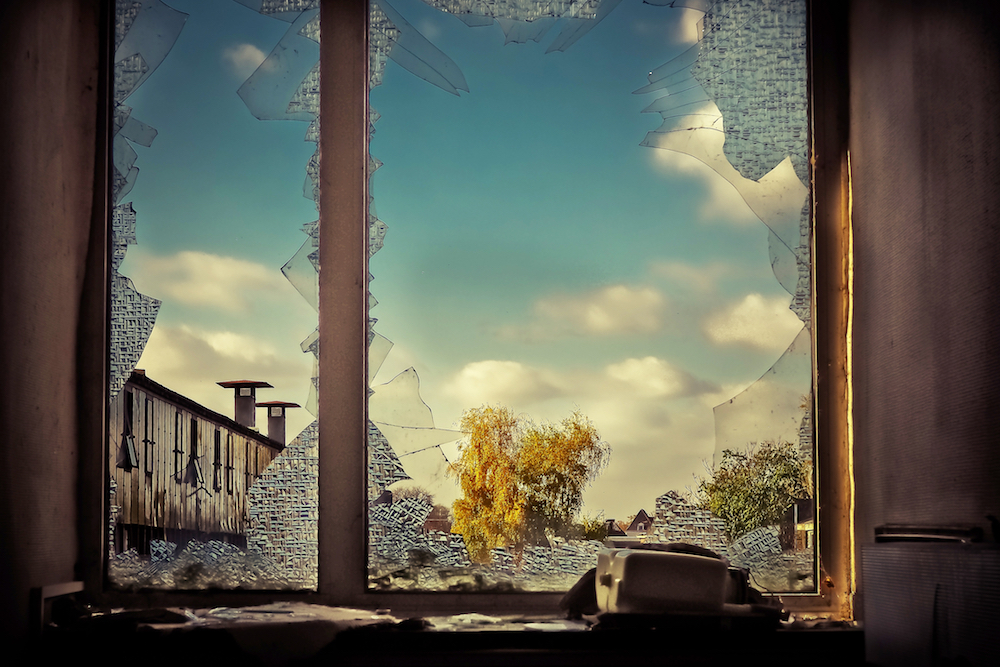 When it comes to insurance, you may believe that, as long as you are paying your premiums, you shouldn’t ever hesitate to file a claim.

After all, why else are you making these paying your premiums?

“I think people who are inexperienced with insurance do just assume, ‘Hey, it’s going to cover me no matter what, and it’s in my best interest to make a claim,’” says personal finance expert Laura Adams.

The reality, however, is that  it can sometimes pay NOT to make a claim.

Will your home insurance increase after any claim?

In the case of homeowners insurance, making small claims – say, reporting a window broken by a falling branch, or a minimal amount of water damage due to a leaky pipe, or even a stolen laptop – might mean you’ll pay a lot more in the long run through raised premium rates. Making multiple small claims may even cause your insurance company to cancel your policy.

“Homeowners insurance is not a maintenance policy,” Adams says.

There is no one answer to the question of how much your wallet may be dinged by making a claim, or how many claims it would take for your policy to be canceled. Factors affecting these outcomes include the type of claim you make and where you live, Adams notes. And, of course, policies themselves will differ depending on which insurer you use.

How much could your premium rise?

On average, U.S. households filing a single homeowners insurance claim can expect a raise in premiums. A 2014 study by Insurance Quotes found that monthly premiums increase by 9 percent.

If you lived in Wyoming, however, you could see a 32 percent increase, while policyholders in Texas would experience no premium hike (state law prohibits insurers from raising premiums after a first-time claim).

Rates can vary widely on a year-to-year basis; for example, if an area has been recently hit by severe weather, premium rates overall may change to make up for increased costs.

The type of claim made can also impact the amount your premium is boosted.

A single liability claim could lead to a 14 percent increase, per the study, while fire, theft and vandalism claims could mean a 13 percent hike. But hail and wind would only lead to a 6 percent premium boost, and weather overall only 2 percent.

“Liability claims tend to make your rate go up the most because it shows that maybe you were involved in a lawsuit, and that tends to be much riskier for insurance companies,” Adams says.

Theft and vandalism can also be costly, she adds, “because it’s up to you to protect your property.” A water damage claim not related to weather can hurt a policyholder, she says, because it’s the homeowner’s responsibility to ensure their pipes are well-maintained.

Paying out of pocket

Even if the amount you must pay out of pocket is above your deductible, it can be prudent to avoid making a claim, Adams says.

Say you have a $500 deductible, and a claim that would amount to $1,000. Paying $500 above your deductible amount now may save you in the years ahead. A claim can remain on what is known as your CLUE report for up to seven years. If you make another claim within that time period, including in the event of a true catastrophe, your rate could rise more, or your policy could be canceled.

Depending on their own financial situation, “a small claim means different things to different people,” Burl Daniel, CPCU, CIC, CRM and insurance expert witness, acknowledges. Overall, however, he notes, insurance companies “are really not geared for a bunch of small claims.”

Statistically, he adds, “frequency leads to severity, without exception.” This means that actuarial studies suggest that consumers who submit several insurance claims are more likely to eventually file a major claim. Thus, the more claims you make, the riskier you are to an insurer.

‘Use your insurance for the big things’

Generally, you should save your claims for those potentially catastrophic events that are beyond your control, Daniel adds.

Homeowners could use a calculation, he suggests, that considers the value of their home when deciding to make a claim. For example,” a rule of thumb might be 1% of your house value for you to turn that claim in.”

Adams agrees that it could make the most sense to choose a policy with a higher deductible: “If you can afford to increase your deductible, that may not only save you money, but keep you from making small claims in the first place,” she says.

What can you do if your premiums went up?

If you’re unhappy with a rate increase, be prepared to shop around to see if you can get a better rate elsewhere.

You don’t even have to do all the legwork yourself. Look for services that can provide you with quotes from different providers at the same time.

Download the Cover app free from the App Store or Google Play.