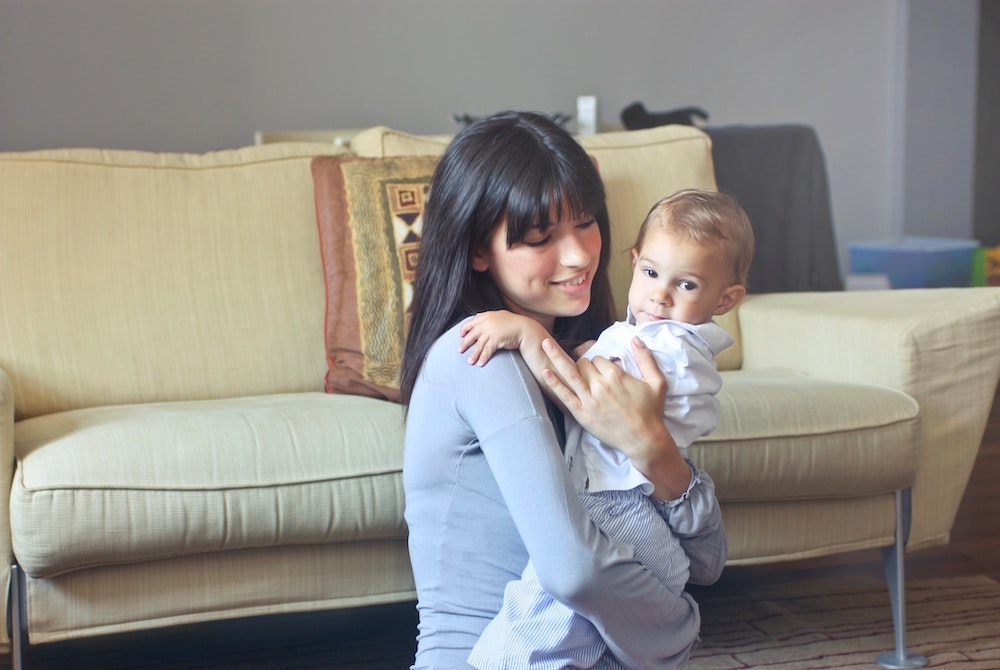 Shopping around for homeowners insurance? Then you know how confusing home insurance can be.

It’s hard to know when your home and your belongings are safe when disaster hits.

The types are perils covered in your home insurance policy can be murky. You could risk being vulnerable to damage from a peril that isn’t covered by your insurance.

Here’s exactly what isn’t covered in a standard homeowners insurance policy, and how you can get additional coverage:

What does homeowners insurance not cover?

Not all homeowners policies are equal. Depending on which policy you go for, you will or will not have coverage for different perils. It also depends on which home insurance company you’re with too.

It’s a good idea to refer back to your policy or ask your insurance agent to clarify what your policy covers.

While loss and damage from a hurricane is technically covered by your homeowners insurance, it largely depends on where you live.

Live where hurricanes are common? Then you’ll most likely see a charge for a separate deductible for hurricane damage.

This deductible kicks in when there’s a storm that’s named by the National Weather Service or U.S. National Hurricane Center. Think: Hurricane Katrina or Hurricane Andrew.

But some states in the U.S. require you to have a separate policy for loss and damage due to windstorms.

While flood insurance isn’t covered in your home insurance policy, you still need to buy it if you live in a designated flood zone.

It also covers damage from flood-related erosion from heavy or prolonged rain, a storm surge on the coast, or from melted snow. And it covers sewer backup if flooding was the cause of it.

It’s a common myth that FEMA will cover damages from flooding, and that you don’t need it. It also turns out that FEMA only covers flood-related damage if there’s a presidential-declared disaster.

And if you are a business or your property is a second home, you’re out of luck. In this case, you’d need to opt for flood insurance.

Earthquake damage isn’t included in most home policies. So if you live in an area prone to earthquakes, you should purchase a separate policy to get coverage.

In the case of an earthquake, it covers damage to your house and personal belongings, and additional living expenses.

A standard home insurance policy doesn’t cover damage from earthquakes. But it does cover losses from a fire in the aftermath of an earthquake.

If the fire makes your home inhabitable, your home policy will cover additional living expenses incurred while you’re shacked up elsewhere.

You could have coverage for mold if a peril that’s covered in your policy caused the damage. For instance, damage from rainfall, ice dams dropping from your roof, or water gushing from a burst pipe.

But keep in mind that mold damage isn’t covered from neglect or lack of upkeep on your part. It also isn’t typically covered if it developed from something that was preventable, such as a leak or from predictable weather conditions.

You know how they say bad things happen in clusters of threes?

Let’s say your home suffers damage from multiple perils or catastrophes. Maybe it’s an earthquake and a fire, or a hurricane and a flood.

There’s a good chance there’s a clause in your policy where the insurer isn’t responsible for damage or loss caused by multiple catastrophes at once.

The anti-concurrent clause (ACC) is standard in most home insurance policies.

If a pipeline between a city sewer and your home bursts or becomes damaged, you’re on the hook for the damage.

Sewer backup can come from blockages from tree roots, water collecting in a basement, or from a city sanitary main.

So if stinky sewage from a sewer line gets backed up from a drain pipe and does damage to your home, it’s up to you to cover it.

How to get additional coverage for major perils

You can get extra coverage for major perils. This additional coverage can come from a private insurer or through a government agency.

You just need to buy a separate policy or add-on insurance to your existing policy. Major perils would include hurricane coverage, earthquakes, or floods.

In California, you can buy earthquake insurance from the California Earthquake Authority (CEA).

If you live in a high-risk flood zone, and it’s required that you get flood insurance, you have options. You can you could purchase it through a private insurer or through the National Flood Insurance Program (NFIP). FEMA backs this government-subsidized insurance.

Depending on your situation, you might get a better rate through NFIP than going through a private insurer.

When it comes to earthquake insurance, if you have an older house, you could get up to 25 percent discount, and 21 percent for mobile homes.

If you want additional coverage for perils that might cost more, take your time and shop around for home insurance.

Particularly when shopping for higher-priced items, you should shop around to get the best deal for your property and specific needs. Get a handful of quotes so you can compare prices.

You can also lower the cost of your premium by making adjustments to your home. For instance, installing security devices such as an alarm system or dead bolts.

Bundling your insurance will get you a discount. One of the most common pairings is the home and auto insurance bundle. You could save anywhere between 5 to 25 percent on each policy.

You could potentially add on additional coverage to your home insurance instead of buying a separate policy altogether. This could help you save too.

You can also save on home insurance by increasing your deductible. In turn, your monthly premiums will go down. If you end up needing to purchase multiple policies, it never hurts to find out what discounts you could scoop up.