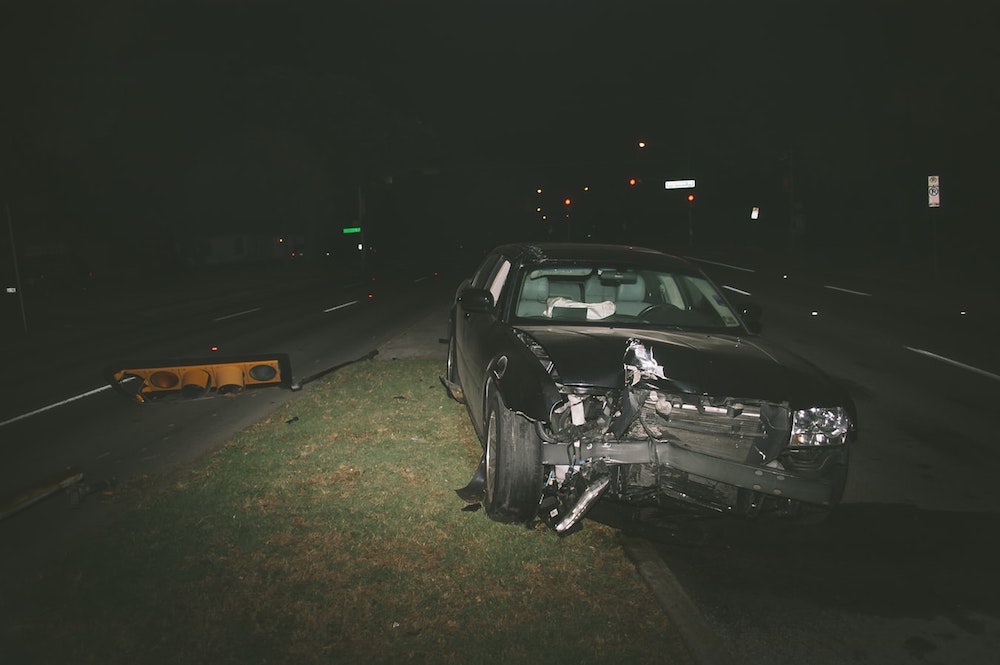 Kristen Bramen, a 24-year-old in Florida knows about accidents — she’s been in two in the past five years.

Neither incidents were her fault. But her auto insurance company hiked her premium both times. After the first accident, her monthly payment only increased $70 per month. But after the second, it jumped from $285 to $615, or in other words, more than doubled.

If you’re wondering why your auto insurance is high, remember that driving history plays a big part.

Dealing with skyrocketing auto insurance premiums after an accident is common. But knowing why your premiums increase after an accident, whoever was at fault, can help you protect yourself from rising premium costs.

Why does insurance goes up after an accident?

Once you’ve been in an auto accident, the insurance company now sees you as an “at-risk” driver.

“That’s why premiums shoot up after a crash – if you’ve already been involved in one accident, the odds are good that you’ll be in another.”

Parsons adds that new technology is making accidents more costly for insurers to cover. For example, fancy GPS equipment or blind-spot monitoring equipment is expensive. And this puts extra financial strain on companies paying to insure them with a vehicle.

How much does insurance go up after an accident?

Since auto insurance varies by each person, it’s difficult to pinpoint which claims might make a premium spike more than others. But studies have shown that larger claims, as well as multiple claims in a year, can make premiums go up the most.

For example, a study by insurancequotes.com found that on average, people who make a claim of $2,000 or more can expect a premium increase of 41 percent or more. For those who make two claims in a year, they can expect their premium to nearly double.

When it comes to which specific claim causes a spike more than others, it can vary by policy and by state. But, the same study did find that three types of claims tended to cause policies to rise more than others: Bodily injury, property damage, and comprehensive coverage.

For car accidents that aren’t your fault, this could potentially make your car insurance go up. Some states, like California and Oklahoma, have laws that prohibit insurance companies from punishing faultless drivers. But it’s not the same across the country. Even filing a claim for a no-fault accident can lead to premium hikes.

Some experts suggest that car accidents are getting more serious each year as more drivers hit the road, which is why these claims pose such a strong risk to policies. Insurance companies know the damage will be significant, and they need the money to cover the costs.

Should you file a claim?

Because of the impact of a claims — and how much more it could cost you in the long run — paying the costs yourself could actually save you money.

But deciding whether to file a claim or pay out of pocket shouldn’t only be based on the fact that your monthly premium might increase.

A good rule of thumb is to file a claim when you get into a car accident involving other people or vehicles. Even if the damage seems minor and/or the person is unhurt, you should notify your insurance.

“Even if the damage appears to be small or the other driver says they’re not injured, there is a serious risk to you if you don’t let your insurance company know,” Parsons says.

Some things can’t be accounted for at the scene of the accident. For example, not all damage is visible. It’s possible that something came loose in the engine and could potentially cause havoc after the person drives way.

If you haven’t documented the accident with the police and filed an insurance claim, your insurer could deny your claim if you come to them later. It’s also entirely possible that the other driver involved could sue you.

Why has insurance gone up nationwide?

If you’ve seen your rates go up, it might not necessarily be because of a claim, for one major reason.

In general, car insurance rates are going up. Data from the Bureau of Labor Statistics reveals that auto insurance premiums have jumped 50 percent from 2006 to 2016.

The rise in premiums are due to accidents, traffic violations, and more. The larger the risk you pose for an insurance company, the more you will be forced to pay each month for coverage.

Even if you consider yourself a safe driver, there are other people who are not as cautious.

The more these fatal accidents happen, the more you can expect auto insurance companies to increase their premiums to help offset the risk of covering drivers.

To add to that, insurance is going up because of rising health care costs in the country.

With more drivers on the road, accidents are also on the rise. This has a direct effect on how much is paid out by insurance companies for claims. Insurance payouts for bodily injury claims grew 6 percent between 2012 and 2017.

When insurance companies have to pay out increasingly larger medical costs following at-fault accidents caused by their policyholders, everyone may be affected — even those who have never been at fault.

What you can do after your insurance goes up

Seeing your premiums go up after an accident is frustrating. Figuring out how to add an additional hundred dollars or more into a monthly budget might not always be exactly easy either.

The best move to make after your premium rises after an accident is to shop around for a new provider. Parsons says some companies treat accidents with less severity than others. And while their quotes might not be much less, it could still save you a few bucks to shop around.

If quotes elsewhere aren’t significantly lower, there are other ways to save on car insurance. Parsons recommends an increase to your deductible.

But keep in mind that while this may lower your monthly payment, you’ll be more on the hook financially in the future if you get into another accident.

Another way to help soften the blow of a high premium is to take advantage of good driver incentive programs. Some insurers will give you a discount if you have a clean driving record for several years.

Other insurers will provide discounts to drivers who install telematics in their car to track their driving behavior. These small devices will send data to the insurance company about your driving habits and can prove that you are regularly a safe driver.

Is stacked or unstacked insurance better? 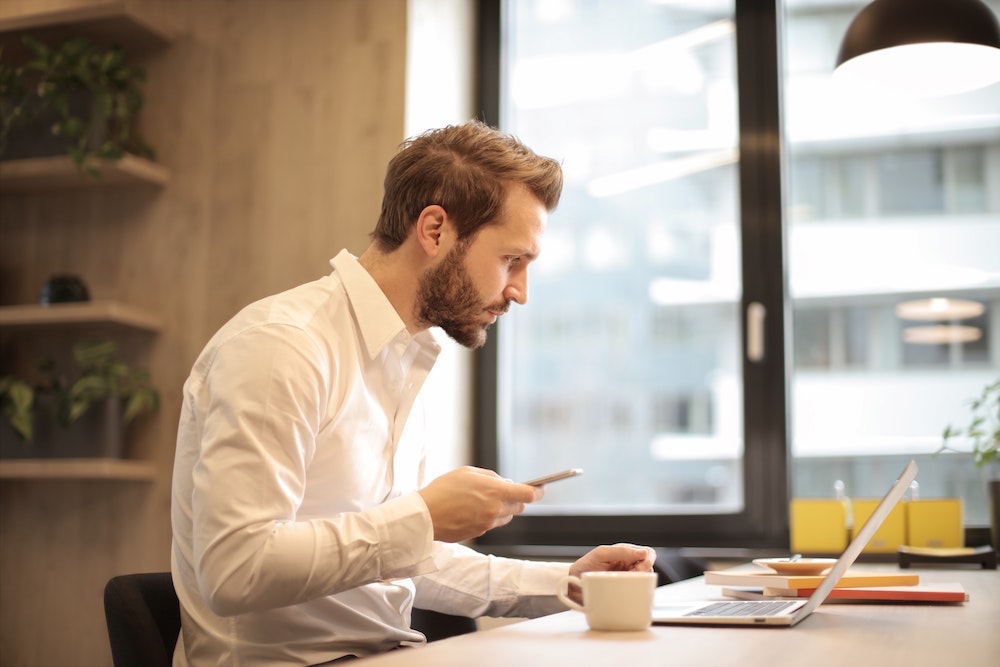 My car insurance claim was denied: What next? 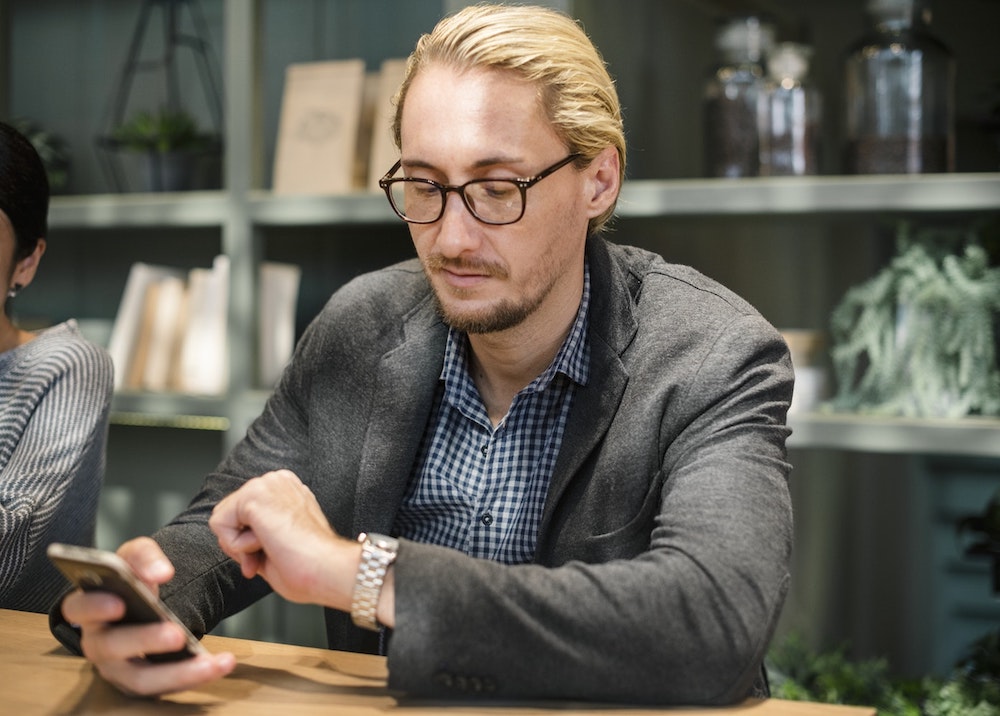 How long does it take to get car insurance?