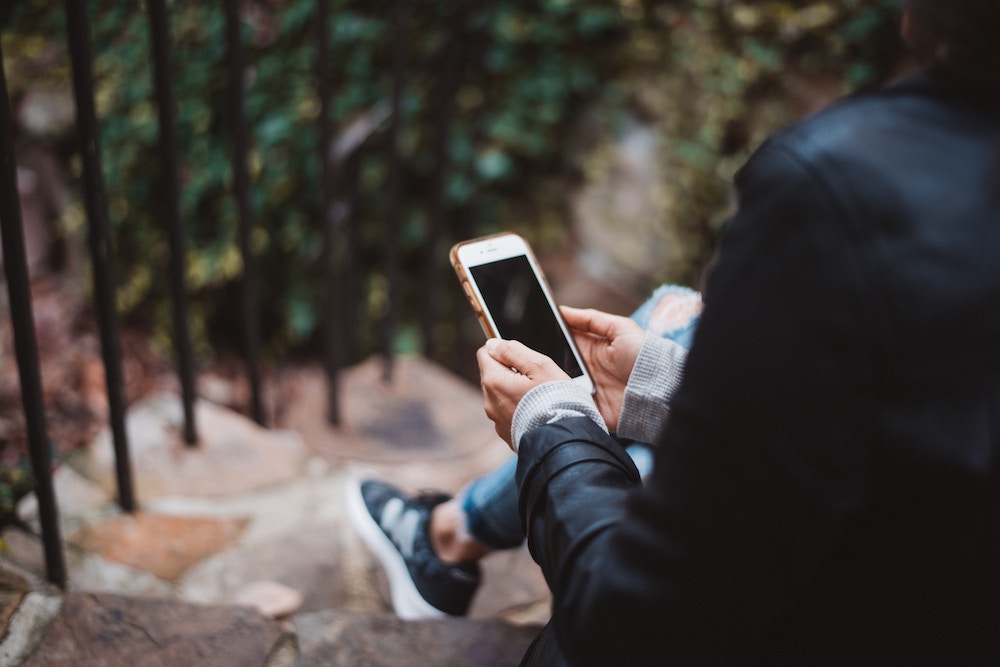 You’re a cautious driver – you have no speeding tickets on your driving record and you haven’t recently even hit a parked car in a garage. So, if you have seen your auto insurance premiums increase, you’re probably asking why your car insurance went up for no obvious reason.

If you’re feeling frustrated about a premium hike, you’re hardly alone. Data from the Bureau of Labour show that between 2006 and 2016 auto insurance costs increased 50 percent — well above the overall rate of inflation and the increase in new car prices.

So why is your car insurance so expensive? You may think changes in your rate are based largely on your own risk factors as a driver. For instance your premium payments can rise following an accident for which you are at fault, or if you receive a ticket for a traffic violation.

That’s easy to understand, but there’s a lot more factors that can increase your rate.

Beyond being a cautious driver

If you’re safe on the road shouldn’t your premium also be safe from big hikes? Not necessarily. There are many many other factors that can also lead to premium increases. Some are largely beyond your control.

Auto insurance is a business, after all. If costs go up for insurers, this can mean higher rates for customers, even those who do everything right on the road.

“Auto insurance is heavily regulated, so there is no margin for insurers to absorb increases in costs. So when costs rise, rates rise,” explains James Lynch, chief actuary and VP of research and education with the Insurance Information Institute.

Why did my car insurance go up?

To help you understand why your rate could go up without an immediately obvious reason why, here are 11 factors that could be pushing your premiums up.

You likely know that auto insurance rates can vary widely by state. But even moving to a different ZIP code just a few miles away can cause your rates to jump. There are many reasons this might happen.

You may have moved to an area where the crime rate – including auto theft – is higher. Or there may be more population density in your new area. This means more cars on the road and the higher potential for accidents. Or there simply may be a higher rate of claims in the neighborhood.

Moving just a few blocks away to a new home could raise your rates by more than 60 percent, a 2015 Bankrate study found.

In most states (currently excluding California, Massachusetts and Hawaii), auto insurers factor in not just your habits on the road but also your credit-worthiness when considering premium rates.

As Cover recently reported, 95 percent of auto insurers use credit history in their underwriting decisions. So even if you have a clean driving record, a poor credit score might push up your rates.

Shockingly, a low credit score might affect your insurance rates even more than a DUI.

Consumer advocates have come out against this practice. It may discriminate against those with lower wealth and education levels, and disproportionately affect minorities.

Accidents can drive up your premium rate – even if you’ve never been in one yourself. Economic growth, urban sprawl and low gas prices have people driving more than ever, according to the Federal Highway Administration.

And even overall good news can be bad news for your rates. “As the economy improves, people drive more miles,” Lynch says. “The previously unemployed are driving to work, and everyone drives more discretionary miles. This puts more cars on the road at any given time, which increases the chance of an accident.”

Lower gas prices may also encourage more frequent driving. The more driving, the more accidents, the more claims – and the more rates can go up across the board.

More accidents means more potential claims for insurance companies to pay. Accidents have been on the rise in recent years.

“Car consoles have gotten more complex, and more people have smartphones. People have a disturbing tendency to fiddle with both while driving,” Lynch says. “These cause more accidents.”

The more accidents, the higher the overall costs for auto insurers. These costs are passed on to all drivers, even those who make sure to avoid distractions while on the road.

You’re doing the right thing by having an auto insurance policy. Your rate may go up, however, because not everyone is doing the same. The nationwide rate for drivers without insurance increased from 12.3 percent in 2010 to 13 percent in 2015, according to the Insurance Research Council.

Florida has the largest percentage of uninsured motorists at 26.7 percent. Maine has the lowest at 4.5 percent.

This expense can then be passed on to policyholders. You may also spend more through adding uninsured/underinsured motorist coverage to your policy (some states require this).

You may also live in an area that has recently raised its speed limits. This could bump up your auto insurance rate.

“A number of states have increased their speed limits, and this leads to an inevitable increase in traffic fatalities,” Lynch says. “More fatalities mean higher liability payments, which puts pressure on rates to rise.”

Texas has the country’s single fastest highway with an 85 MPH speed limit. It also has the fastest average allowable speed of 78.3 MPH.

The costs for auto repairs are steadily rising, and this can be passed along to the consumer through increased premiums.

“Newer cars have more sophisticated warning devices built into bumpers, and they have more gadgets – like automated seats and sound systems,” Lynch says. “When these things get damaged in a car, it costs more to fix the car.”

Government regulation has also led to more safety features being added to autos. These increasingly expensive auto parts may not only lead to higher repair costs but also to increased levels of theft with the intent of selling these parts on the black market, according to a report from the National Insurance Crime Bureau.

Since people are driving more and more, accidents are on the rise. This causes an increase in how much is paid out by insurance companies for each claim. Rising medical costs is the reason for the steep hike in price for cost per claim, which translates to higher auto insurance premiums.

Health care costs are climbing. National health spending is projected to rise at an average annual rate of 5.5 percent from 2017 to 2026, according to the Centers for Medicare and Medicaid Services. Spending will reach $5.7 trillion by that time.

When auto companies have to pay out progressively larger medical costs following at-fault accidents caused by their policyholders, the whole pool of policyholders – even those who have never been at fault – may be affected.

If there has been a significant weather event in your area – hurricane, blizzard, flood – this may affect your auto insurance rate, even if it isn’t right away. Such catastrophes lead to an overall increase in claims in a specific area. Insurance companies are forced to raise rates to make up for that.

Across the U.S., there has been increasingly severe weather – from hail storms to flash floods – over the past few years, according to a 2017 report from Farmers Insurance. If such patterns persist, the weather report may increasingly affect your premium.

You may have never told so much as a white lie to your auto insurance company. But other people’s lies, both large and small, may be adding to your premium rate. Insurance fraud comprises a range of behaviors, which can be seemingly minor (inflating the damages for an accident that did occur) or extreme (completely fabricating or staging an accident).

According to Verisk Analytics, automotive insurers lose $29 billion per year in ‘premium leakage’ – missing or erroneous underwriting information that undermines their rating plans. This adds to insurers’ costs and since they want to remain profitable, this can lead to you paying more for your policy.

While this factor will currently affect only an extreme minority of drivers, Lynch says it’s worth noting that, if you live in a state that has recently legalized recreational marijuana use, your premium could see a second-hand effect.

“This is only an issue,” he notes, “so far as we know in the states that legalized cannabis for recreational use a couple of years ago [ Colorado, Washington, Oregon], but it is an important one there. Something similar can be expected in states where recreational sales have just begun or are about to begin – Nevada, California, Massachusetts.”

In all three states that first legalized marijuana, “the advent of the legal retail sale of marijuana is correlated with increases in collision claim frequency,” according to a 2017 report from the Highway Loss Data Institute.

Even with all these factors at play, no one wants to pay more than they have to for car insurance – especially when it feels like it went up for no reason.

You don’t have to just accept your new increased auto premium rate. There’s a few things you can do, like consider increasing your deductible, or when it makes sense, opting for liability rather than full coverage.

But one of the best ways to save on car insurance is to keep shopping around. There’s plenty of competition for your auto insurance dollars, so it could pay well to shop around and switch car insurance companies to find a better deal. This doesn’t have to be time-consuming experience it used to be.