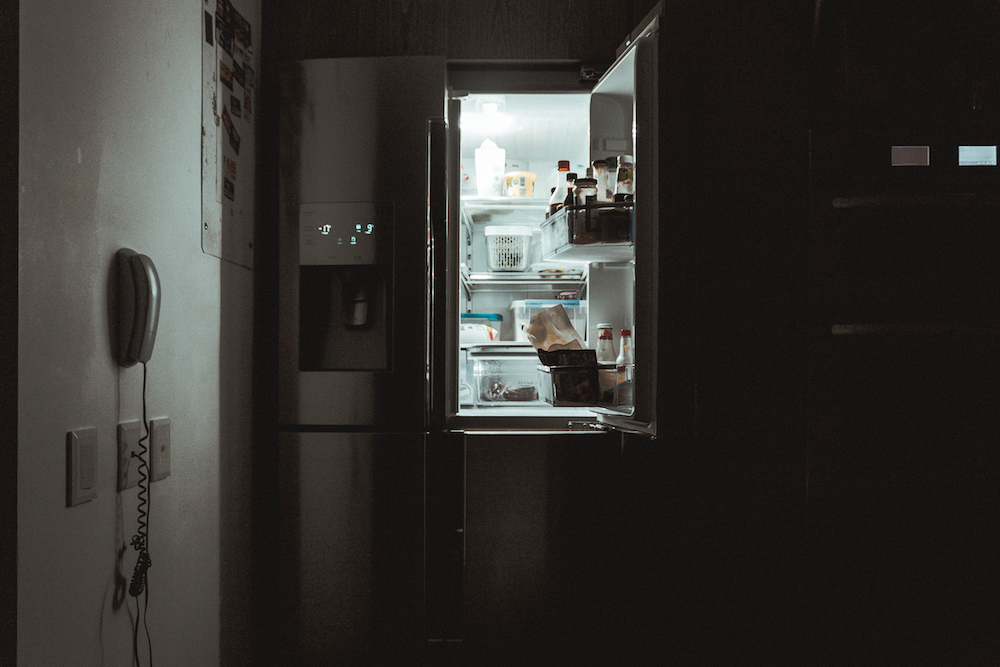 You’re finally relaxing on the couch after you finished work and ran a couple of errands, which included a trip to the grocery store to make sure your fridge is fully stocked. You’re thinking about what you’re going to make for dinner when the power goes out unexpectedly.

A power outage can be over in minutes, but what about an extended outage? What’s going to happen to the food you just spent money on? And that’s not even including the food that was already in your fridge from before.

You’re not alone if you’re in the dark about what your homeowners insurance covers.

Let’s take a look at what homeowners insurance covers during a power outage.

Your homeowners policy will insure you against costs caused by the impact of certain perils (ie risks). The perils usually covered in a basic homeowners insurance are:

What does this mean for the contents of your fridge? It means if the cause of the power outage is due to a covered risk or peril, then homeowners insurance could help reimburse you for the cost of the spoiled food.

So let’s say a tree fell during a storm and cut your power line. In this case, your homeowners insurance covers you in this extended power outage.

But wait! This is insurance, after all. And insurance is complicated with its many rules and exceptions.

So am I covered and can I file a food spoilage claim?

Additionally, If the power loss is due to a break in a power line on or close to your house, coverage might extend to you.

What about my power company? Can I claim for loss of food due to power outage from them?

You can always check with the power company to see if they will reimburse you for your insurance deductible, food spoilage, or other damage that resulted from a power outage.

It’s not always guaranteed that you will receive food reimbursement. But it never hurts to ask.

If I can file a claim, what should I do?

If your policy covers food spoilage and you want to make a food spoilage claim, make sure you take pictures of the food before you throw it out.

And it also helps to submit receipts for your food items to go with the claim too.

The more information you present, the quicker the process will go to get the claim processed and for you to receive reimbursement.

Keep in mind there are limits

If your power goes out for an extended amount of time and your homeowners insurance policy covers food spoilage, keep in mind there are limits to the amount you can claim.

But don’t forget, you’ll most likely have to pay a deductible as well. Check with your insurance rep to go over the specifics of your policy.

Should I file a claim if I can?

Because of the relatively small limits included in your policy, it’s probably not worth filing a claim just for loss of food due to a power outage

But it could be worth it for you to file a food spoilage claim if it’s part of a larger claim from the same event. For example, if part of your house was also damaged in the windstorm.

If you can cover the expenses out of pocket, it’s best to not file small claims like this. Filing claims lead to an increase in your premiums. 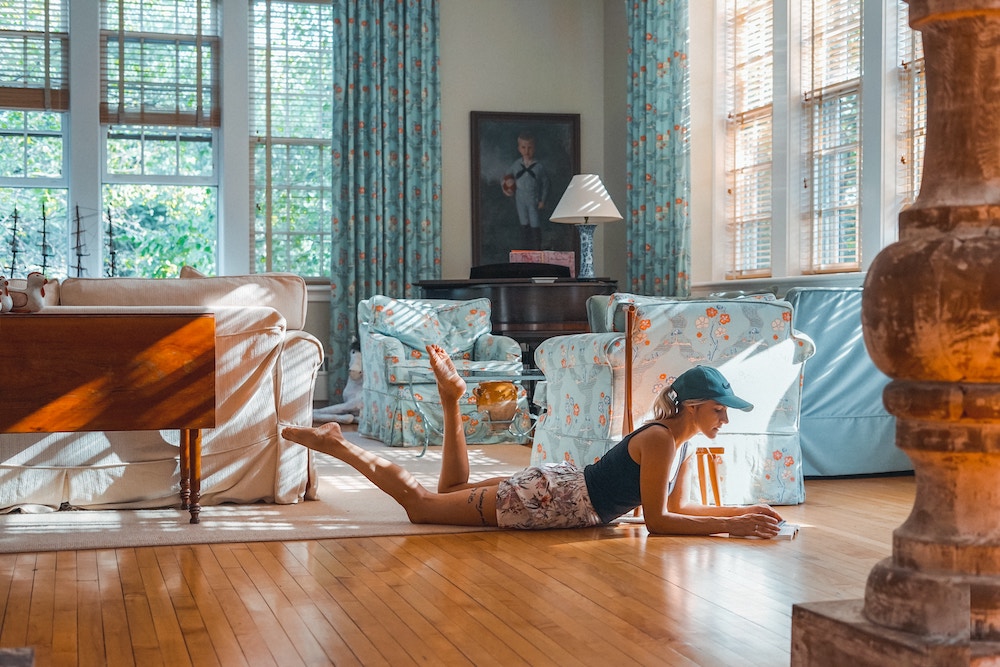 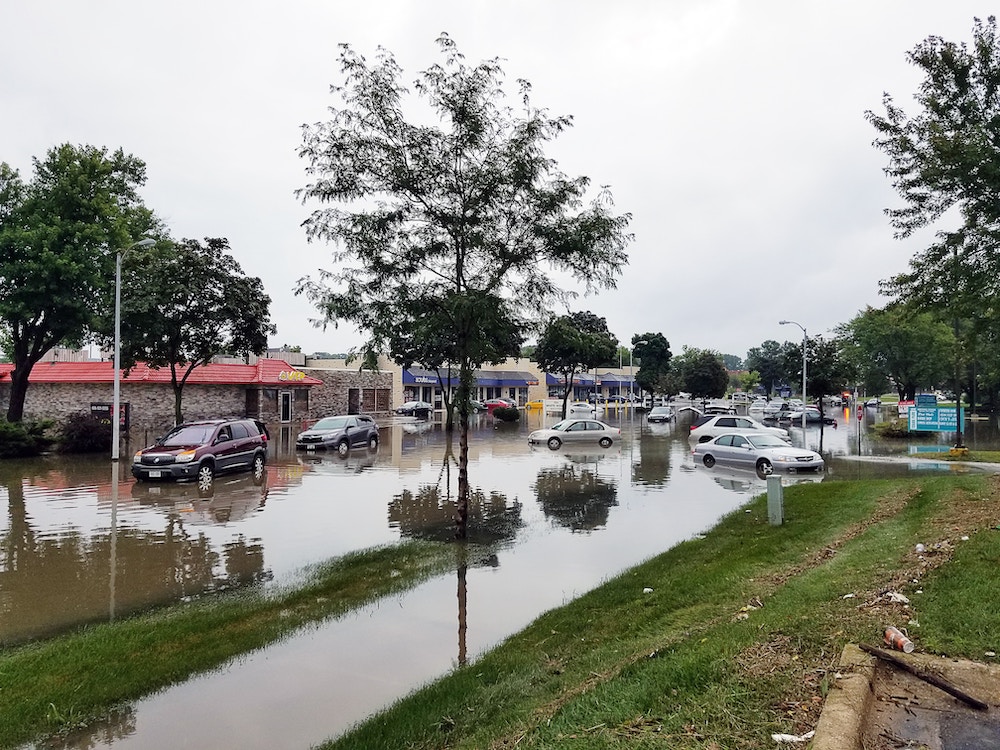 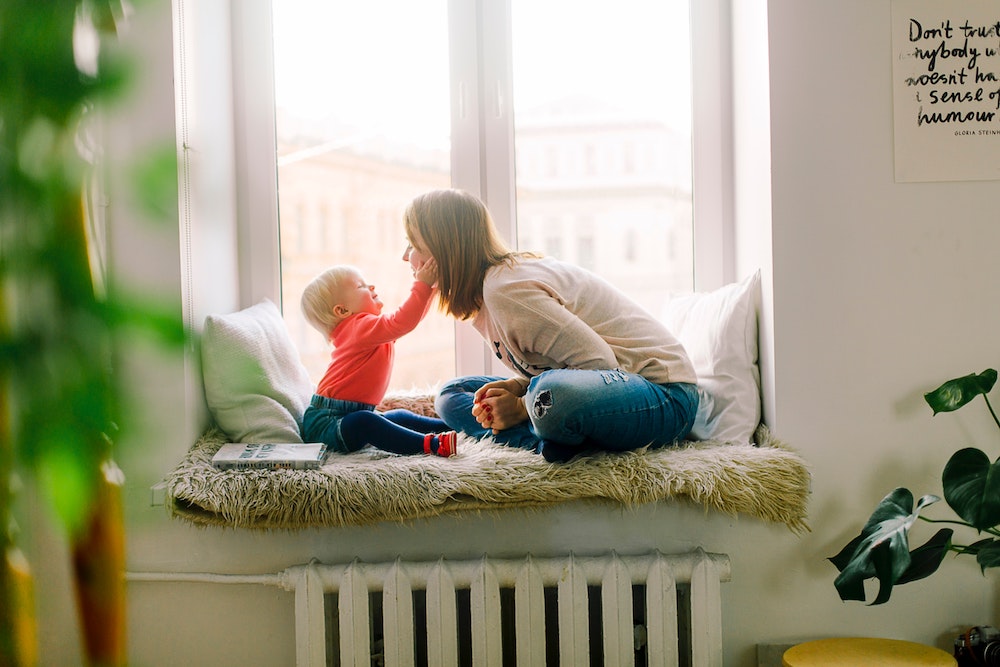 What is an insurance rider and do I need it?