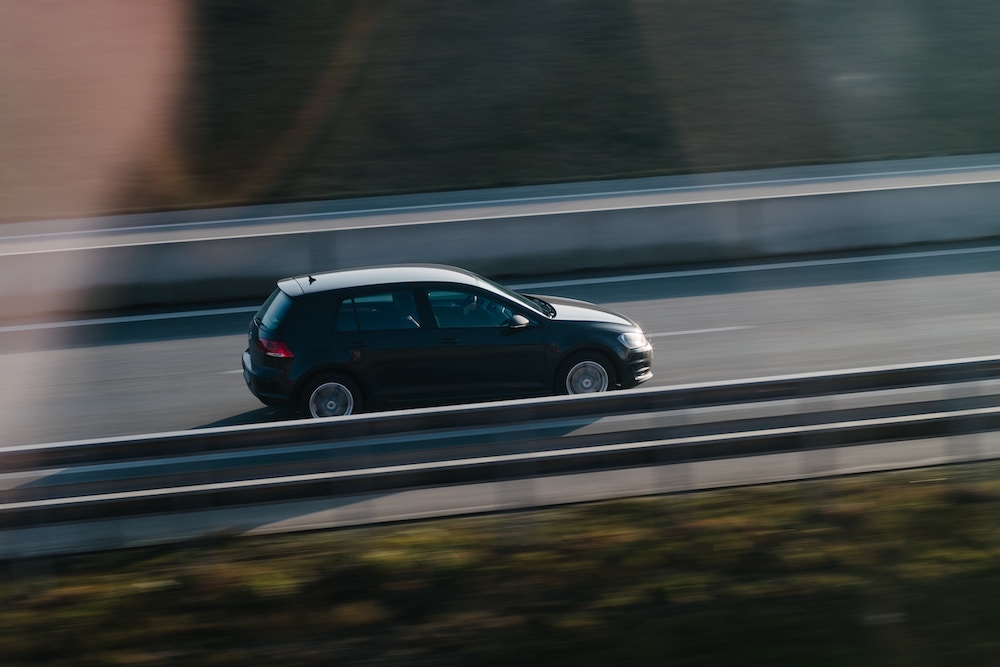 Whether you’ve been in Texas your whole life or you just moved there, there’s a good chance you balked at the quotes you were given when you tried to insure your car.

There’s no doubt that auto insurance is expensive in Texas. In a state where the average car insurance rate is $1,810 per year, you want to make sure that you’re getting the best price you can for the coverage that you need.

So why are Texans paying 26.9 percent more than the average nationwide? Let’s take a look at why auto insurance is so expensive in Texas, what affects car insurance in Texas, and ways you can potentially lower what you’re paying.

When you’re shopping around for car insurance, it can be useful to know the average cost of car insurance in your area. You never want to pay more than you have to and it can be a useful reminder to inquire about discounts to get you a price closer to the average.

But don’t put too much stock into average car insurance rates. They can only tell you so much about the whole picture of insurance.

Several factors go into calculating your rate that are both dependent on the driver as well as the insurance company you get a quote from.

Not only will you see a huge difference in rates within Texas, but also within each city. Insurance is very much affected by your location. Even moving a few miles down the road to another zip code can increase or decrease your rates.

Why is auto insurance so expensive in Texas?

If you’ve noticed your car insurance steadily increasing, you’re not alone. In general, car insurance rates have increased for everyone over the past couple of years.

There’s no single answer as to why auto insurance is particularly expensive in Texas. But here are a few things that could be contributing to it.

Behind California, Texas is the second most populous state in the U.S. Not only that, the majority of the population are living in urban areas fairly close together. The urban population in the U.S. is 80 percent whereas in Texas it’s 84 percent.

Most of the population lives in the triangle that’s made up of the Dallas-Fort Worth area, Houston, and the San Antonio-Austin area.

Generally, urban areas tend to pay more than rural areas for car insurance. This is because there are more risks in a big city. More traffic, and higher rates of theft and vandalism.

With so many people living and driving in urban areas, accidents are more likely to happen and this drives up premiums — even if you’ve never been in an accident before.

In 2017, Texas had the highest number of fatal car accidents compared to all other states. More accidents mean more claims. Insurance companies account for these risks and rates increase across the board.

Texas has the single fastest highway in the country with an 85 MPH speed limit. It also has the fastest average allowable speed of 78.3 MPH. This was done to relieve traffic congestion between Austin and San Antonio.

The number of uninsured motorists in Texas is slightly higher than the national average, which is 13 percent. Around 14.1 percent of motorists are driving without insurance even though it’s mandatory in Texas.

This affects insured drivers and their rates because insurance companies face a higher risk of people filing uninsured motorist claims.

Drivers in Austin, Houston, and McAllen rank in the top 30 in North America for time spent in traffic.

The more you drive, the higher the insurance rates. More time spent on the road means there’s more opportunity for you to get into a car accident.

Texas is ranked first in the U.S. for frequency and variety of natural disasters. This includes hurricanes, flooding, wildfire, and hail storms.

After Hurricane Harvey in 2017, car insurance rates did go up by 8 percent. While this could be attributed to the factors listed previously, there’s a good chance it was in direct response to the natural disaster.

It’s been estimated up to 500,000 cars flooded during Hurricane Harvey. Insurance companies would’ve had to pay out comprehensive claims for those cars.

How to save on car insurance

You don’t have to be stuck with what you’re currently paying for car insurance. There are plenty of things you can do that could potentially bring those high premiums down.

Insurance companies offer a wide range of discounts. Chances are you could be eligible for at least one.

If you’ve got a spotless driving record, you might quality for the good driver discount. Insurers typically reward drivers for being accident and violation free between three to five years. You will get a lower rate if you quality.

Are you still a student? Depending on the insurance company, your grades could save you some money on car insurance with the good student discount. A “good student” is open to interpretation and each insurer has different requirements. It could mean having an average of B or higher, being on the dean’s list or honor roll, or being in the top 20 percent of your class. To qualify, you would need to submit your transcript for the insurance company to verify your grades.

If you’re insuring more than one vehicle or you’re looking to get homeowners or renters insurance on top of car insurance, you might get a discount on your premium.

There are a wide range of discounts offered by insurance companies, so make sure you ask about them because you never know what you qualify for.

If you own an older car (think: 10 years and older), it might make more financial sense for you to drop full coverage and only have liability coverage.

To understand if this right for you, figure out how much you would get from the insurance company if your car was severely damaged.

For example, if the annual cost of full coverage insurance is more than 10 percent of what you’d receive in a payout then it might be worth it for you to drop full coverage.

Pay attention to your credit score

This isn’t an overnight solution, but being aware of your credit score and actively working to improve it can help you save on car insurance in the long run.

Drivers with a low credit score can end up paying more than double what drivers with good credit pay.

If you can, consider carpooling to work or taking public transportation. Insurance companies will see you as less of a risk if you spend less time on the road driving as it lowers the chances you’ll be involved in an accident.

This could help your premiums go down. If the difference is significant enough, you could even be eligible for the low mileage discount.

It’s a common misconception that automatically remaining with the same insurance company for years on end will get you a better rate. While insurers can reward loyalty, it should never stop you from shopping around and comparing rates.

Shopping around can seem tedious, but you can look into services who do the work for you. At Cover, we work with over 30 carriers to get you a quote that’s the best rate on the market for the coverage you want.

And not only are we an insurance brokerage, but we’re now selling our own auto policies in Texas. 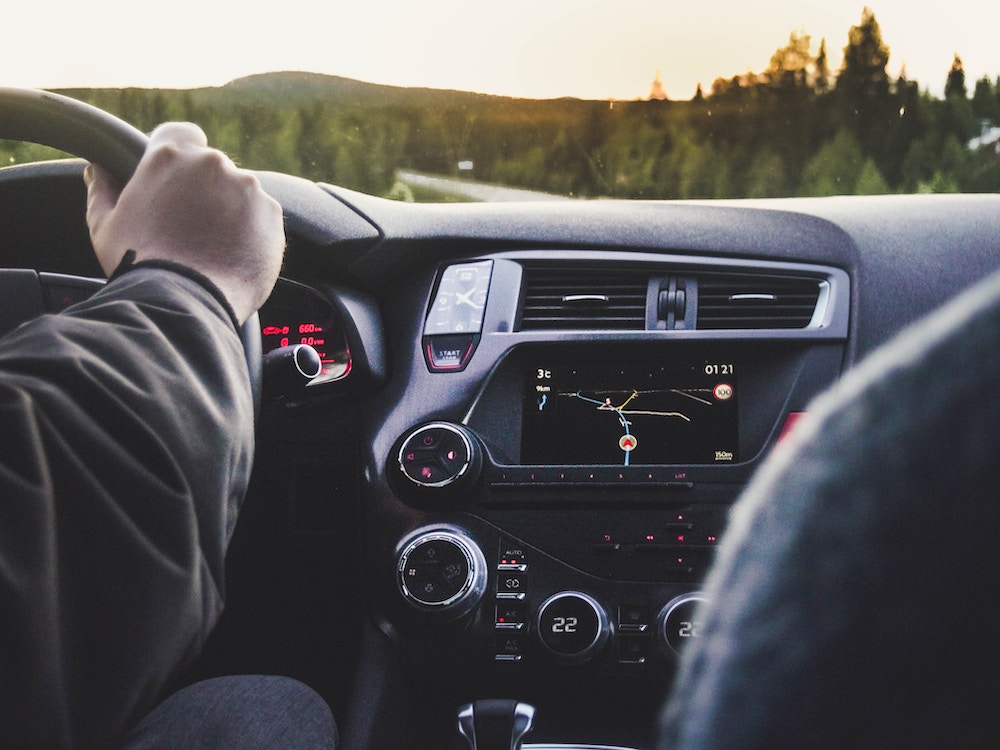 Can someone drive my car and be covered on my insurance? 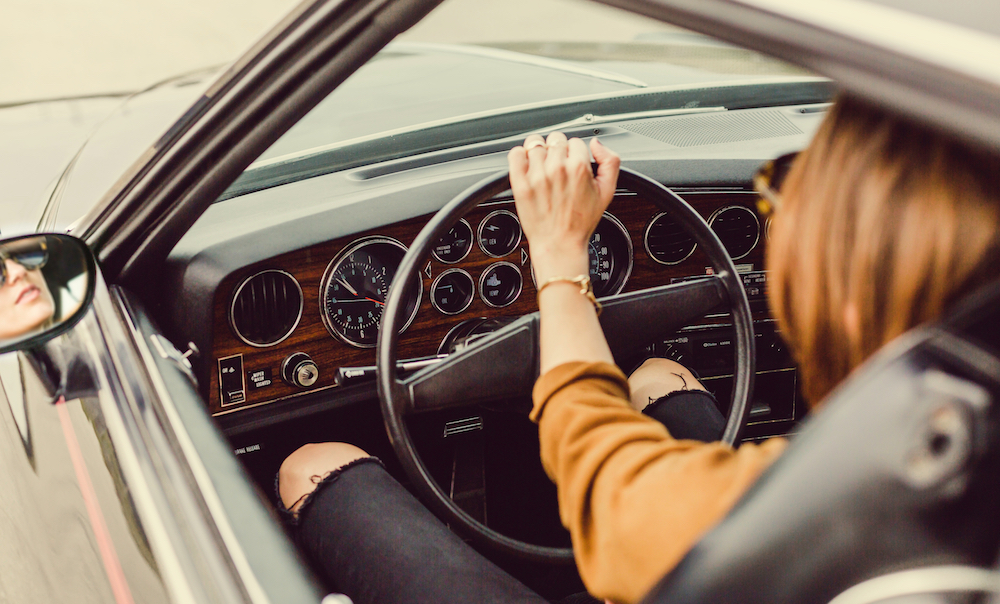 How does car insurance work? Everything you need to know 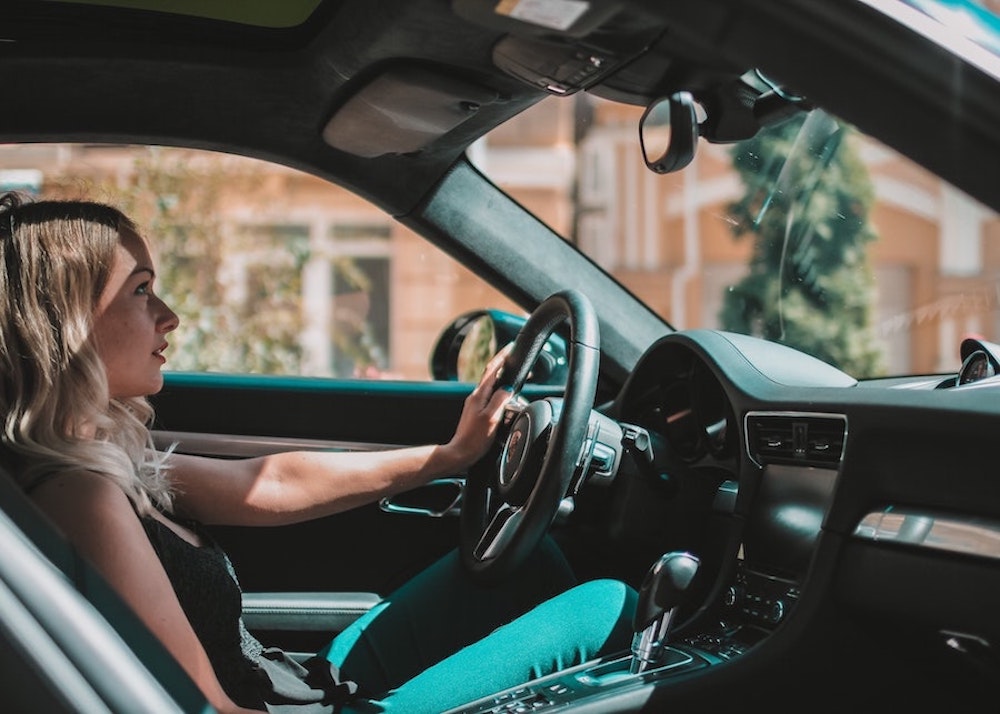 How to prepare your budget for buying a car