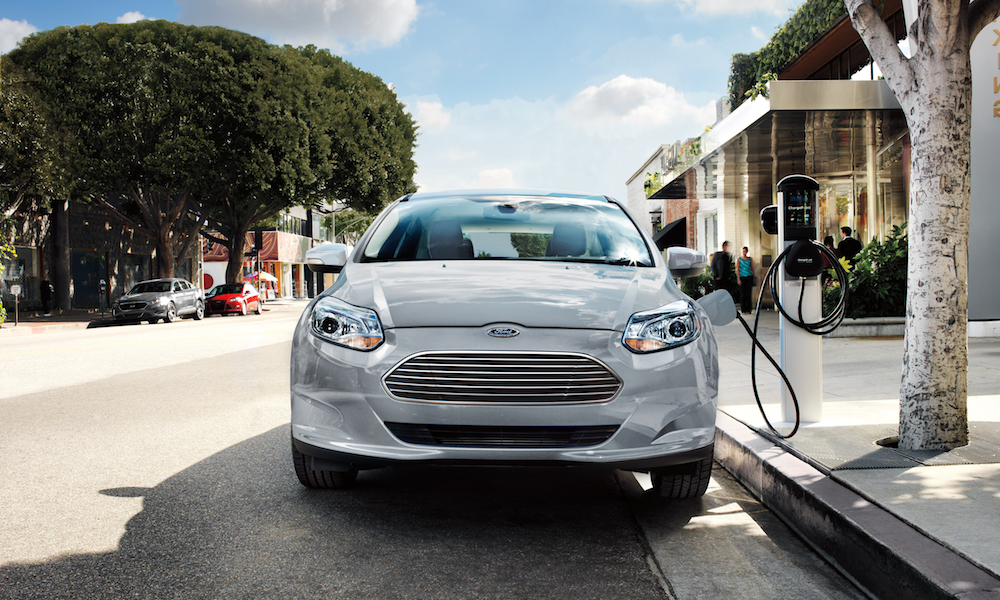 Electric vehicles could revolutionize how we get around, but they will still need insuring the same way as other cars.

Despite some higher up-front costs, some studies suggest the long-term cost of ownership for an electric vehicle works out lower.

Unfortunately, that doesn’t necessarily go for the insurance. In some cases, with certain insurers, electric car insurance costs are higher. How so?

Saying categorically that electric cars cost more to insure than regular cars is a little problematic.

For electric-only vehicles such as the Chevy Bolt or a Tesla Model 3, there is the question of what you compare it to.

When both electric and gas-powered models exist there is still a major problem with direct comparisons: The upfront purchase price of an electric vehicle is usually significantly more than its non-electric equivalent. 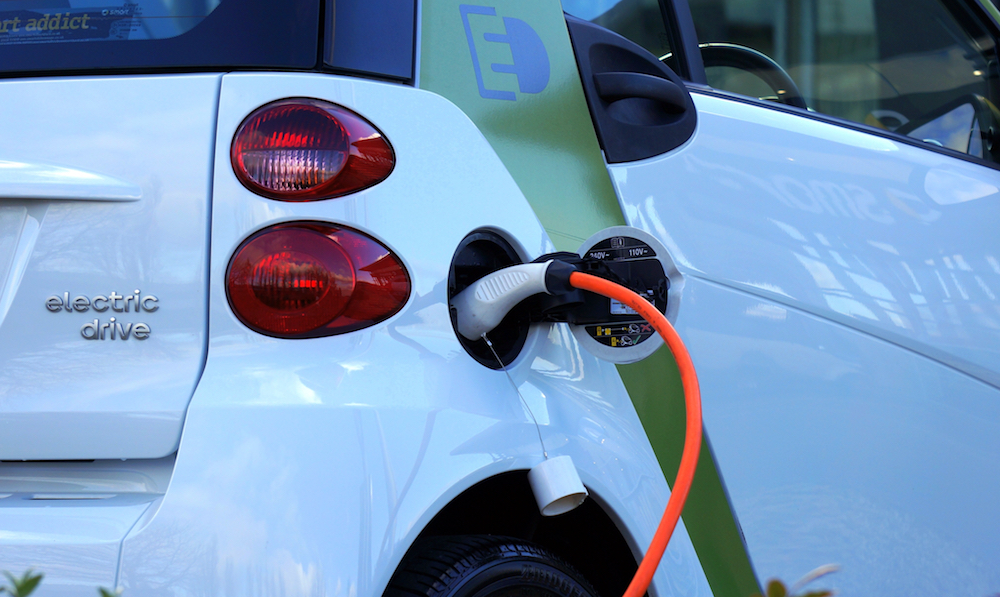 A car that costs $10,000 more to buy will potentially cost more to insure as well.  If you have collision coverage and your electric car is totaled, a claim to replace the more expensive car will be higher.

The other assumption behind the higher numbers is that an electric vehicle will cost more to repair. This is due to things like the sophisticated battery technology being more complicated to repair or replace.

What the data says

While available data is pretty thin, this idea is borne out by the available analysis of the topic.

Research from 2015 by Nerdwallet found that for vehicles with gas and electric versions the premiums for the EVs were 21 percent higher.

This was assuming liability coverage of 100/300/50 with comprehensive insurance and collision coverage with a $500 deductible.

A more recent study by Compare.com found different results again. This research found no difference between the lowest available quote for the electric and gas-powered Ford Focus.

Keep in mind a few things about these numbers. Firstly some of these analyses are at least a couple of years out of date.

Likewise, the premiums are just based on average insurance rates in specific circumstances. They make assumptions about the driver’s age, home state, claim history etc, so they won’t reflect your quote.

So does electricity matter?

Likely the reason that the data is so spotty is that the powertrain of your vehicle is just one of many determinants of your premium.

There are so many other factors that affect auto insurance premiums as well. Things like your claim history, your credit score, a clean driving record, or your age will have as much if not more of a role to play.

Even with factors to do with the vehicle itself, the powertrain might not play much of a role. As EVs generally tend to be smaller they may offer you less protection in the event of a crash and could be deemed more of a risk.  Yet within the small car category, the Volt was the Insurance Institute for Highway’s Top Safety Pick.

Clearly,  this isn’t something inherently to do with the cars being electric or not.

Even the higher sticker price might not be a factor for much longer. Analysts at Merrill Lynch now expect electric vehicles in the US will be cheaper than their gas counterparts by 2024.

But even if you recently bought an EV, the possibility of higher insurance costs shouldn’t get you down.

Looking at overall cost to own, insurance for an electric vehicle will be a pretty small percentage of the total.

The findings from a study published in January 2018 calculated total cost to own in four regions including California and Texas are shown in the graph below. 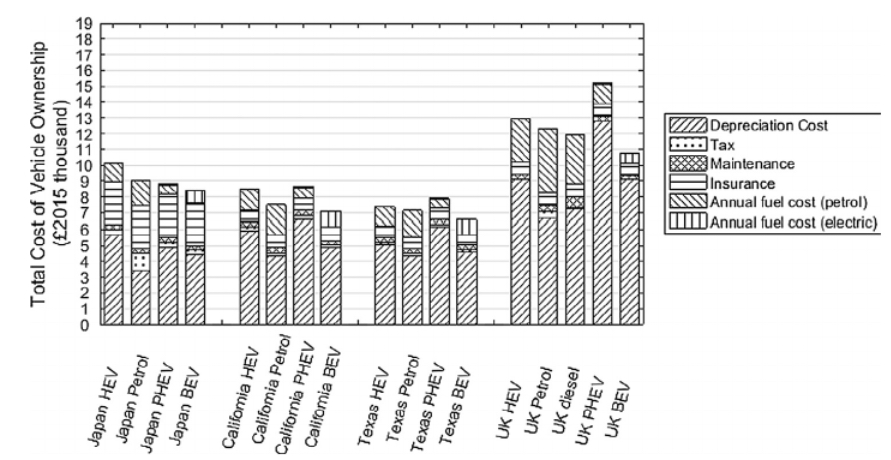 The other key takeaway here is that EVs have some of the lowest total cost to own thanks to the relatively cheaper fuel costs. The savings you might yourself see depend on how much gas costs in your area, as well as any government subsidies for electric vehicles.

To get the best rate on EVs the key thing to do is shop around.  Even the studies shown in this article demonstrate that there will be variations between providers. Get as many quotes as you can to be sure you are paying the lowest rate.

Not got time to shop around? Let Cover help!

Cover searches over 30 different providers to get you a great rate in next to no time. 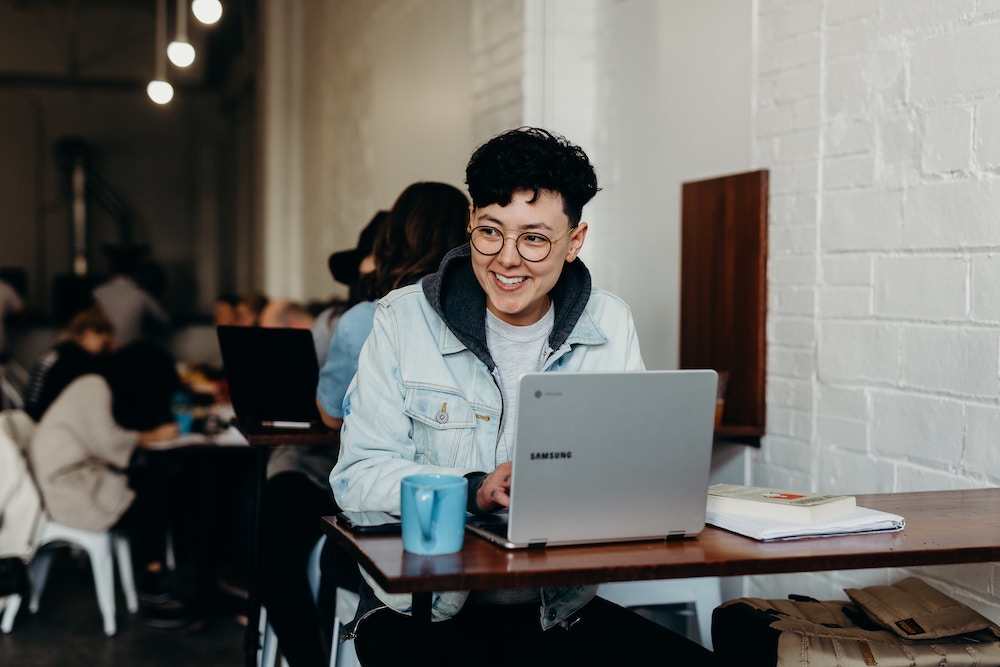 How to shop for car insurance 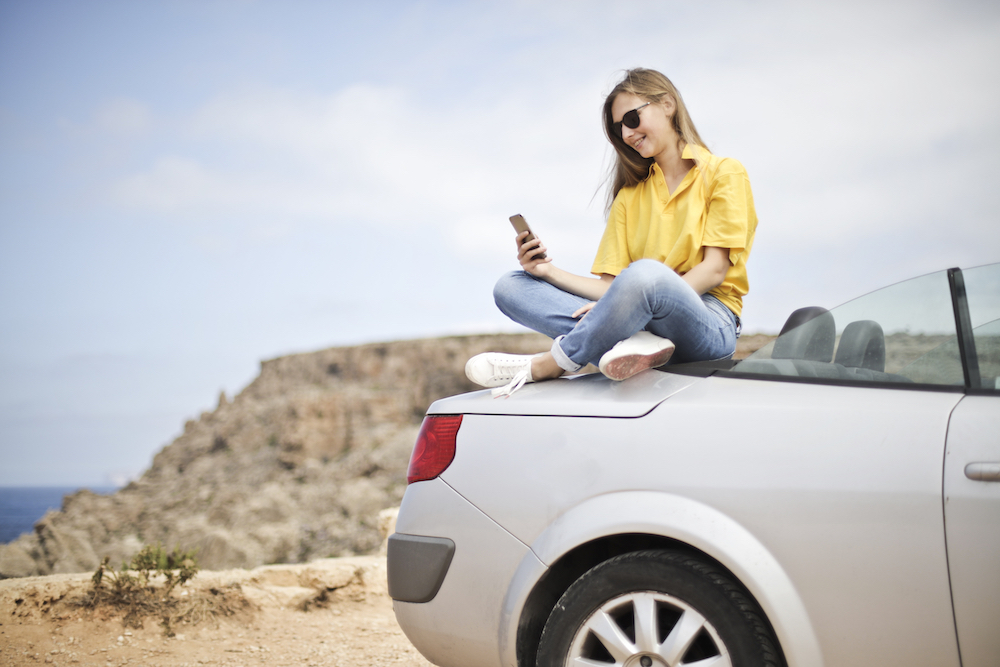 Should you add a collision deductible waiver to your policy?

Comprehensive vs collision: A quick guide to the differences