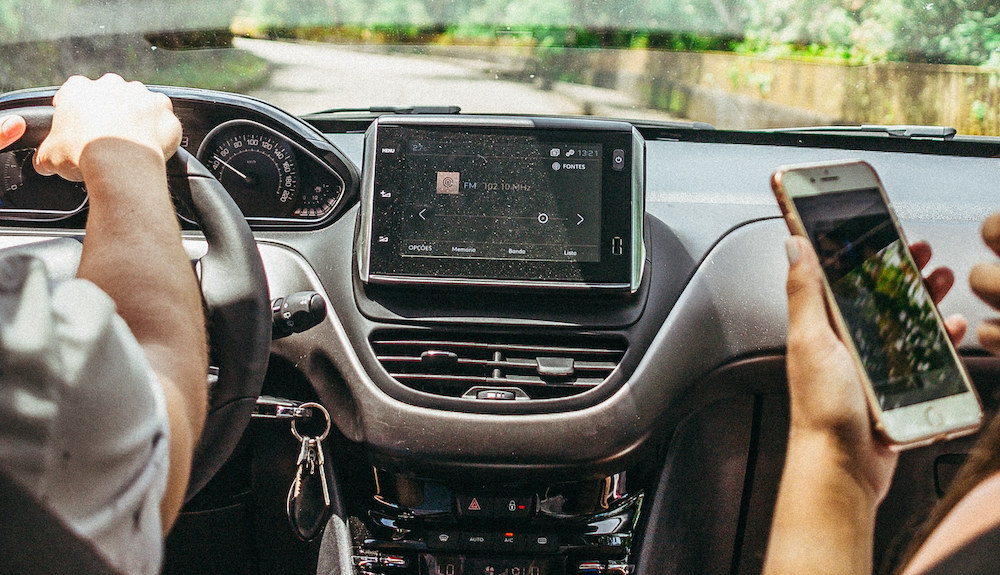 If you’re a woman under 30, the chances are that, all other things being equal, you pay less for car insurance than a man.

Or at least you should be.

How much could that discount be worth to you? It really depends on your situation. One thing is for sure: it won’t be open to you forever.

Not every insurance company applies the same discount. For the ones that do, by most measures, the gap between what men and women pay narrows after about age 30.  By 60, women on average pay more than men.

So, what we’re trying to say is: make the most of the discount while it applies to you.

The data on the discount

First off, don’t take the discount for granted. The savings are far from uniform.  Research by the Consumer Federation of America from 2017 found that a twenty-year-old female driver would pay five to 15 percent less with most insurers. Geico was the outlier, charging 5 percent more.

At ages 40 and 60, the majority of insurance companies charged female drivers more. 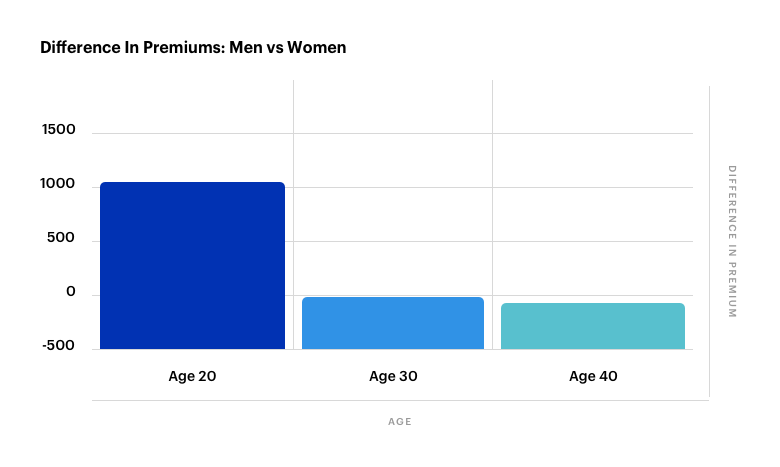 Research by the website Nerdwallet echoes this trend. Looking at average car insurance data from New York, the study found female driver aged 20 would pay about 20 percent less.  For 30-year-olds, there was no such gap. In fact, women paid 0.5 percent more.

Research by ValuePenguin, this time based on insurance in Austin, TX, showed a similar trend. Monthly premiums were $50 lower for women aged 20. By 32, women paid $3 more per month.

Does this mean women are safer drivers?

In a sense, this isn’t about whether women are safer drivers, but whether insurance companies view women drivers as lower  risks.

These aren’t necessarily the same things. You only need to look at the different rates charged by different insurance companies to see that.

Besides the various companies’ pricing strategies, there’s something else going on here. It turns out the question of whether women are safer drivers than men is actually pretty complicated. You can look at it a host of different ways.

Men are less likely to wear seat belts, and more likely to engage in dangerous driving behavior such as driving while impaired by alcohol, and speeding

Men are also involved in more collisions, both fatal and non-fatal.

What complicates things is the extra driving men do – on average 6,000 more miles per year according to the Federal Highway Administration.

Clocking more miles means that men are more likely to be involved in accidents since they spend longer on roads. So are they just in harm’s way more frequently? Not necessarily.

Even adjusting for miles driven doesn’t get us to an answer. (If you’re wondering, men have slightly more fatal accidents than women per 100,000 driven).

A closer comparison would also look at the type of driving as well as the amount. A paper published in the American Journal of Epidemiology this year did exactly that.

Focusing on age, rather than gender, the paper argues that different groups drive at different times on different types of roads and this, in turn, impacts the likelihood of collision.

Driving a short distance in the middle of a city during the day is more dangerous than the equivalent distance on a highway late at night – so a comparison that just looks at collision per mile traveled would not account for this.

As well as looking at the numbers by age the paper helpfully broke them out by gender. 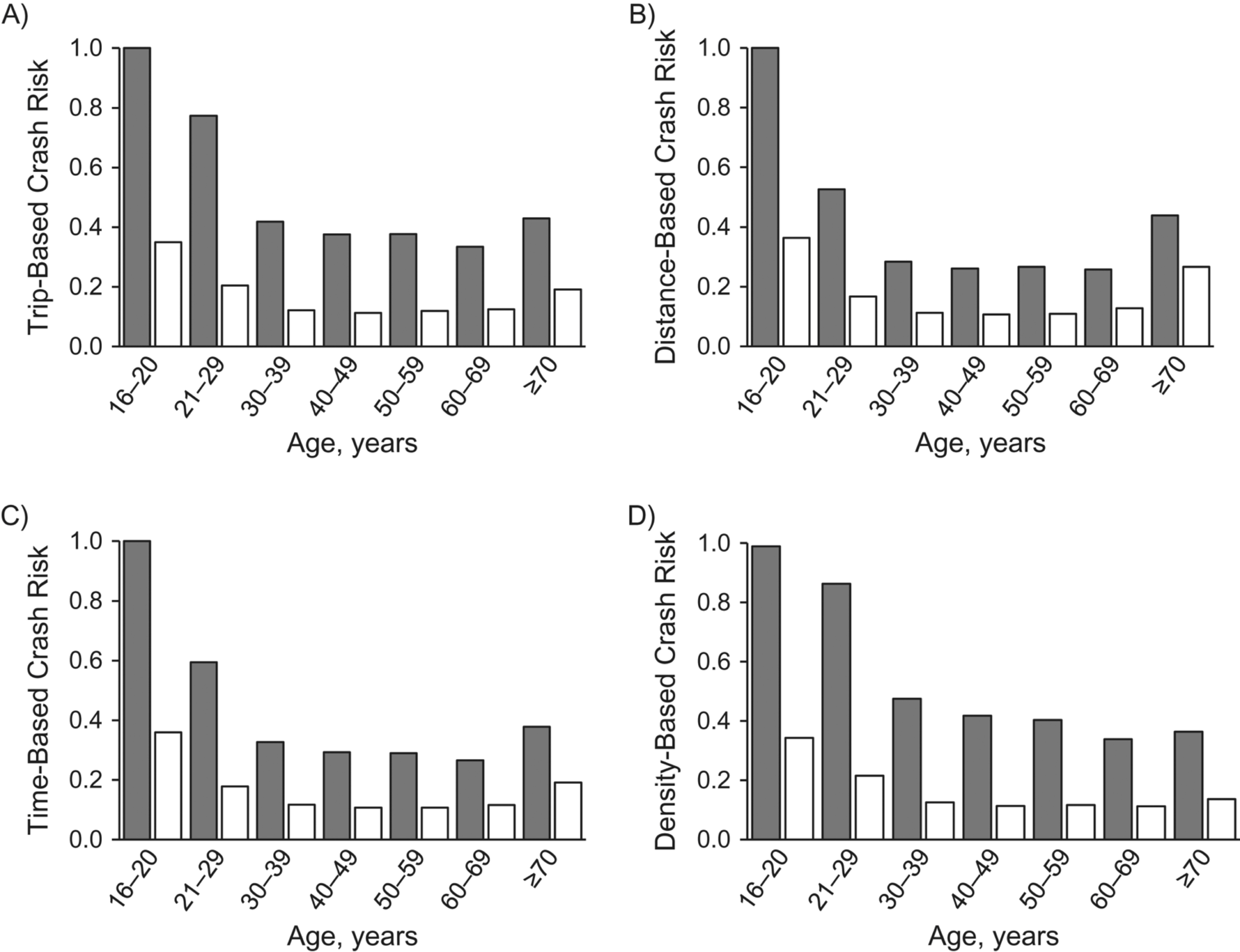 The data in the paper suggests that when looking at the risk ratio, women are less likely to have fatal accidents.

This, of course, isn’t the last word on the safety of men vs women behind the wheel. The data only deals with fatal accidents, so isn’t the complete picture for all types collisions.

What does this mean for your car insurance premium?

What matters is that there is evidence that suggests women especially at younger ages are less likely to have accidents and that some – but not all – insurers reward female drivers with lower premiums.

How can you maximize the discount you might be able to get? As the Consumer Federation of America studies shows, gender differences in premium vary by city, by insurance company and likely a host of other factors, too.

A wide variety of factors affect car insurance rates with difference companies. Some you can control, some you can’t.

Look up any tips on cutting your premium and one thing will always be near the top of any list: The best thing you can do is shop around as much as possible and find the company that will give you the coverage you want for the best rate.

There are other things you can do, like raise your deductible, or bundle your auto policy with any other coverage you need. But you’ll be surprised how much you can save by getting quotes from multiple places.

Shopping around made easy

Trouble is, browsing around for insurance is no one’s idea of fun. That’s where Cover can help.

The Cover app will compare more than 30 companies to find you the lowest quote we can for free. 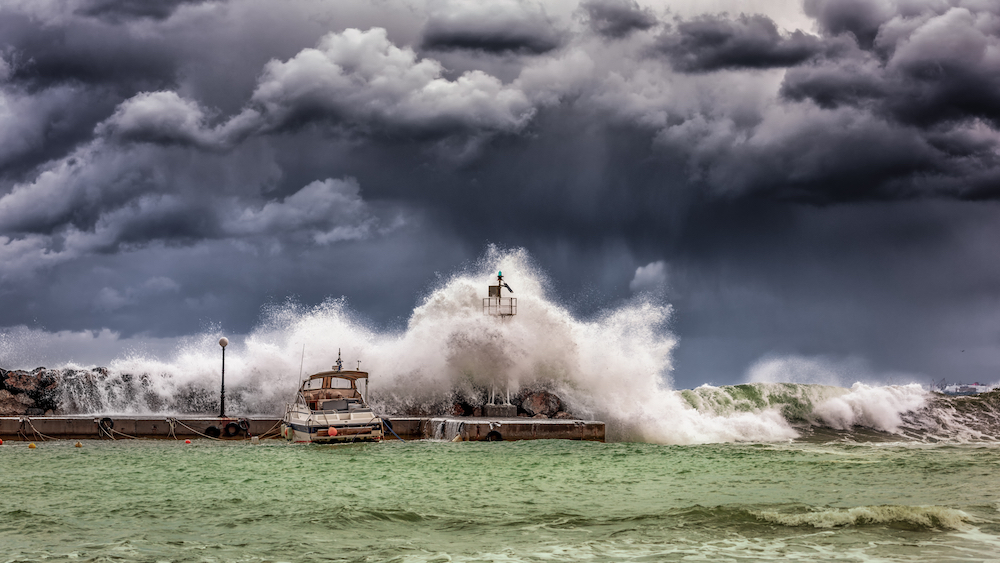 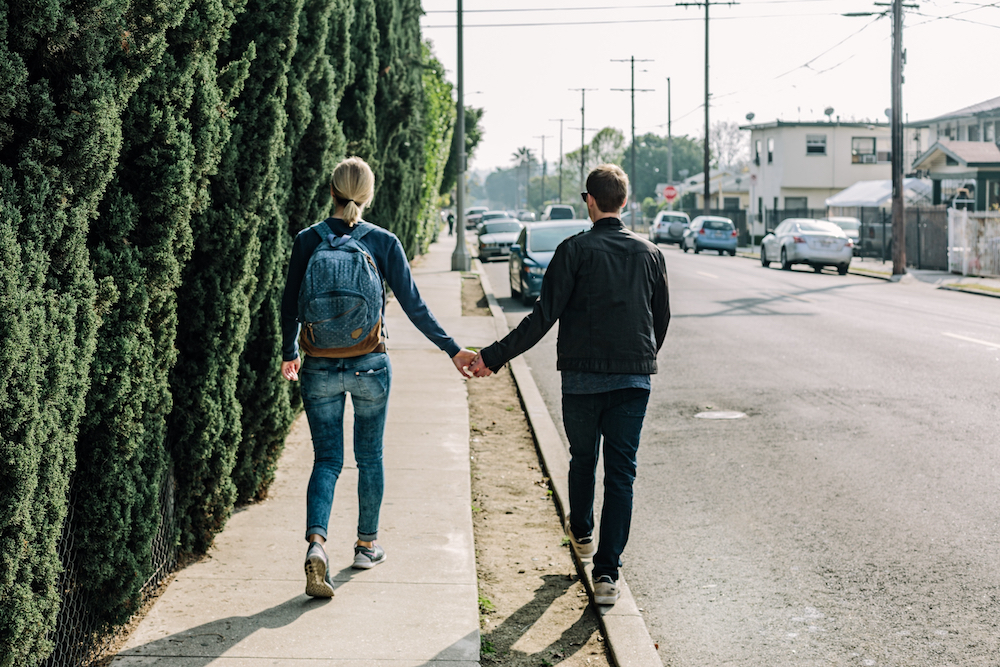 How being single hurts your insurance rates 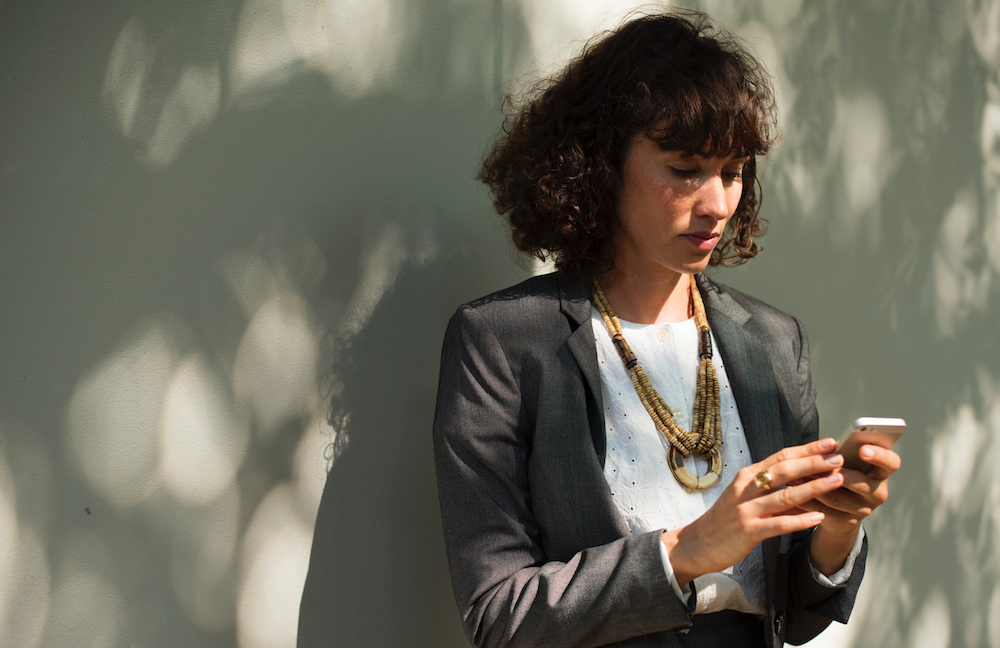