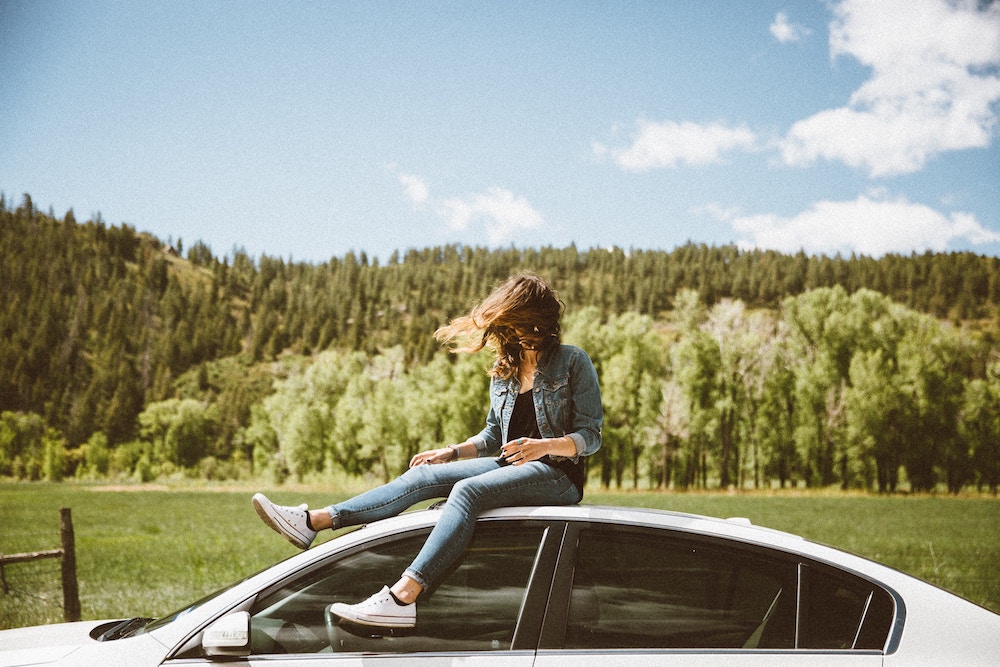 If you’re reading this, you’re probably a responsible driver. But, unfortunately, not everyone else on the road is.

Car insurance is mandatory in almost all states. But one in eight drivers  — around 13 percent — don’t have car insurance. And in some states, it’s one in five.

There’s uninsured and underinsured motorist coverage to protect you if you’re hit by a driver with insufficient coverage of their own.

But what if you don’t have enough uninsured motorist coverage? There’s a way to increase your coverage limits. And that’s through stacked insurance.

Uninsured motorist coverage (UM) protects you if you’re in an accident with a driver who has no car insurance.

Underinsured motorist coverage (UIM) covers you when you’re in an accident with a driver whose insurance limits aren’t high enough to pay for the damage they’ve caused.

Uninsured and underinsured coverage are sometimes offered together or separately by insurers. In some states it’s mandatory coverage, in others it’s optional.

There are two categories of uninsured and underinsured motorist coverage:

This pays for injuries you or your passengers get when the uninsured or underinsured driver is at-fault. This coverage also protects you if you’re the victim of a hit-and-run. It pays for medical expenses, injury-related expenses, and lost wages.

Bodily injury also protects you if you’re hit by an uninsured driver while riding a bike or walking across the street.

This pays for any damages to your car when hit by an uninsured or underinsured driver.

So how does stacked insurance come into play?

Stacked car insurance increases your uninsured and underinsured motorist coverage. You can either combine — or “stack” — the limits of multiple cars under one policy or across policies.

This gives you a greater total amount of coverage so you can receive full payment for your injuries and/or property damage.

Note: Not every state allows stacking insurance. And even if it’s legal to do so in your state, your insurer might not let you.

Make sure you ask an insurance rep about this or check your insurance policy. There could be a clause in the policy stating that you’re not able to stack or are only able to stack in certain situations.

Here are the scenarios where you can stack your insurance:

Depending on your insurer, you could stack your coverage within one policy.

Let’s say you insure two cars on one policy, each with $50,000 coverage limits for underinsured motorist coverage, and you decide to stack these coverages.

If you’re hit by a driver who doesn’t have enough insurance to cover the damages in an accident, you’ll be able to combine the coverage limits for every car under one policy. This gives you a coverage limit of $100,000 instead of $50,000.

Let’s say you own more than one car insurance policy with UM/UIM coverage. One policy is for your truck and another is for your car.

If both policies are under your name, you could make a claim under the UM/UIM coverage of each of the insurance policies.

You can stack and collect up to $75,000 for any injury you suffer as a result of a collision with an uninsured or underinsured motorist.

Unstacked insurance is the default option for car insurance.

It’s what you have if you only have one car. Or if you don’t combine coverage limits for your multiple cars.

Is stacked insurance worth it for me?

You first have to see if it’s allowed in your state. And then check to see if it’s offered by your insurer. Even then, you should ask about any limitations that come with stacked insurance.

Maybe that all works out for you. But you still have to determine if it’s worth it for you to have.

Stacked insurance does come with higher coverage limits so that you’re better protected after an accident. This could be a good option for you especially if you have multiple cars insured.

But you should realize that that comes with a price. The higher coverage limits will cost you extra in premium.

Let’s say you’ve done the math and think you’ve purchased the right amount of coverage. That still might not be enough. You can never predict the severity of an accident.

If you’re looking for peace of mind, go with stacked insurance. The slightly higher premium might be worth it for you. 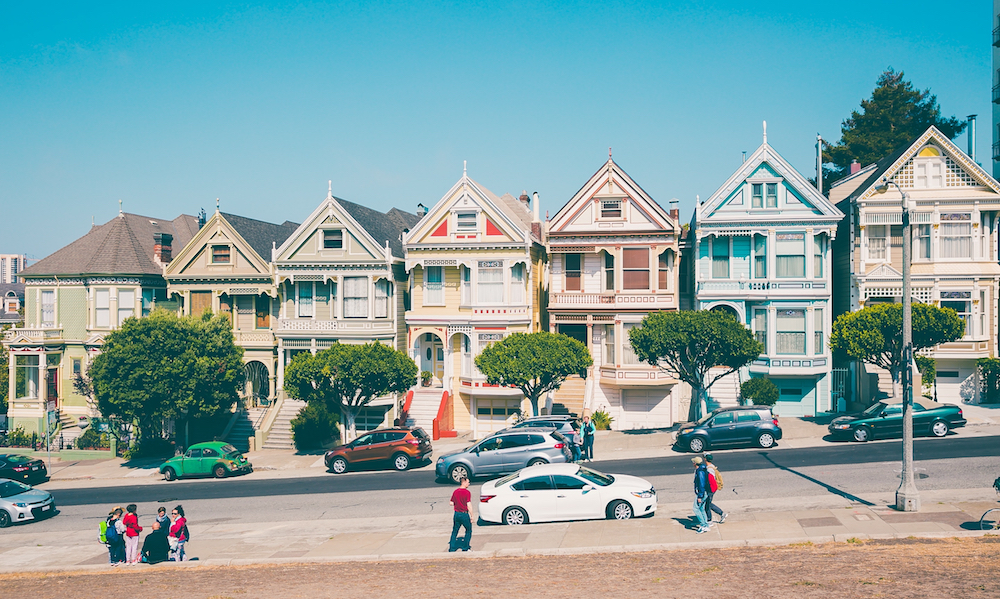 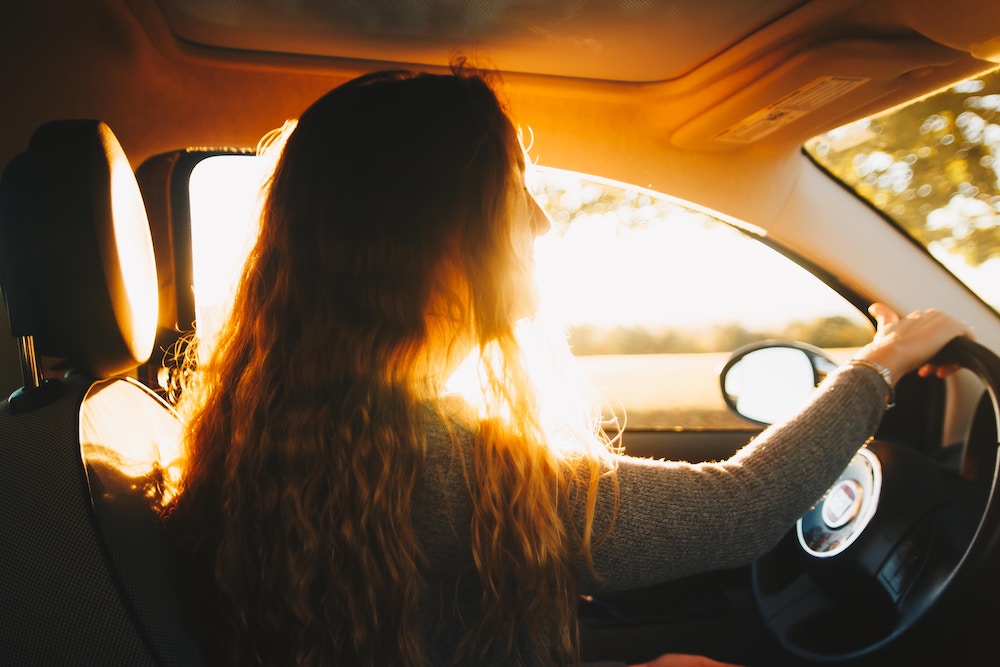 Filing an insurance claim vs. paying out of pocket after an accident 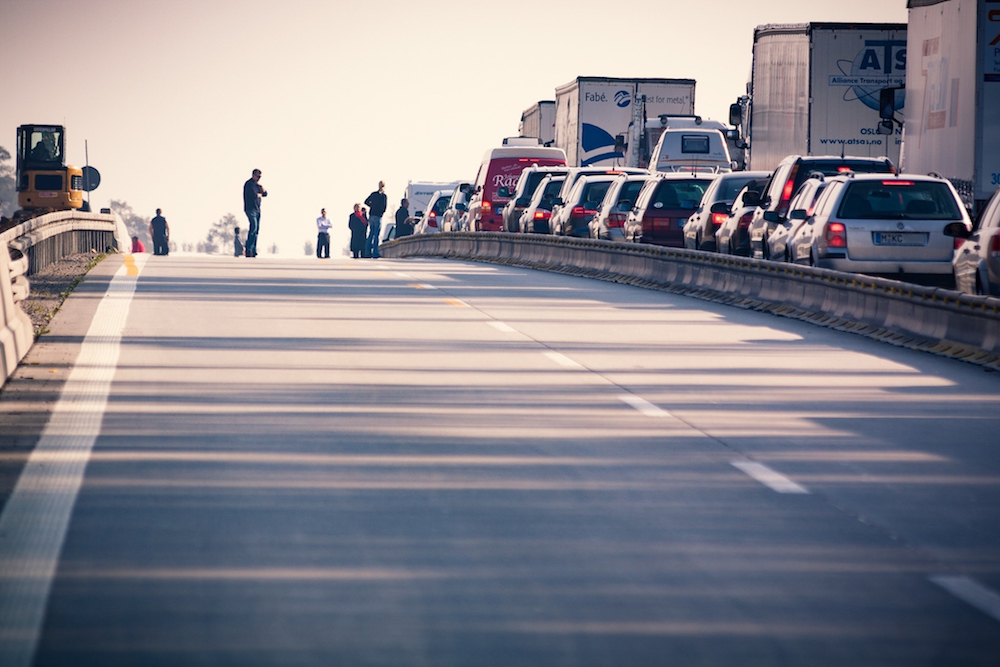