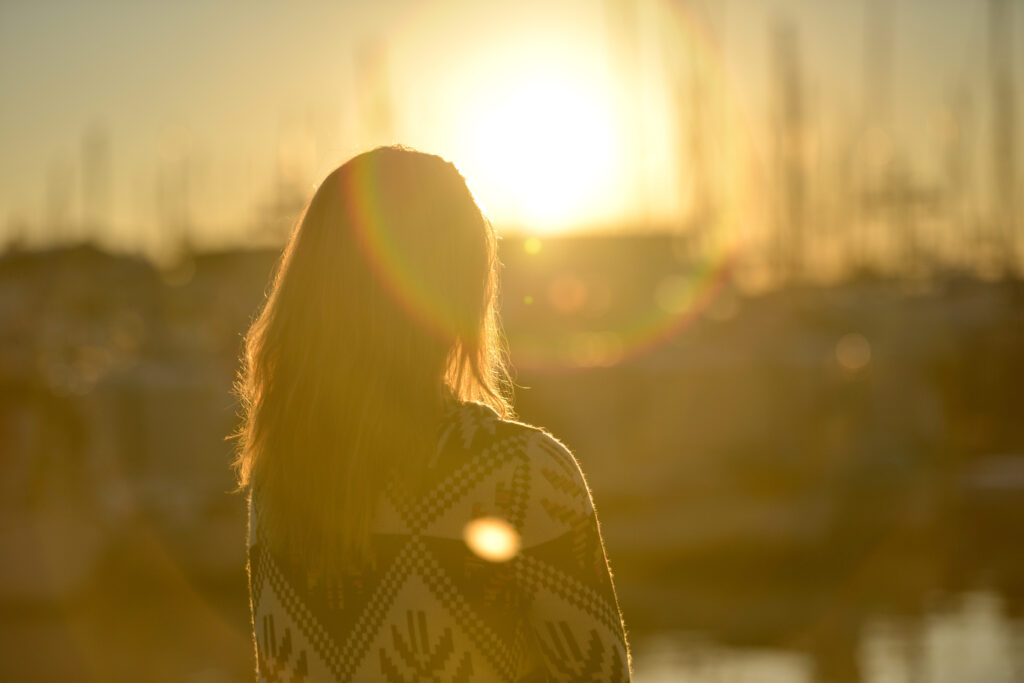 In November 2007, the Federal Reserve Bank of Philadelphia published the results of its survey of economic forecasters. With the outlook worsening, experts downgraded their forecasts for the year ahead, but still determined only a 20% chance of the economy shrinking.

What followed was the longest economic downturn since World War II.

Economic forecasts have a history of taking an over-rosy look at the future. But the issue here may not be to do with economic forecasting, or even economics. There is a tendency towards optimism that most of us display, and it affects far more things than GDP projections.

Consider this: Despite 40 to 50% of marriages ending in divorce, it would be difficult to find a couple in the run-up to their wedding day who believe they will be among them.

Similarly, in 2015 Pew Research Center found that while 65% of Americans felt that within 50 years, robots and computers would be doing much of the work currently done by humans, only 18% said their own jobs or professions would not exist by that point.

Put simply, we assume that we have a less than average probability of experiencing negative events. Those working in the area coined the phrase ‘optimism bias’ to describe the phenomenon.

This bias means we aren’t great at understanding the chances of these things happening.

This in turn affects our choices, meaning we go without sufficient insurance by underestimating the chances of car accidents, floods or poor health, to name a few.

As technology enables increasingly flexible insurance, such as on-demand models, the question is this: What will happen as this flexibility collides with our tendency to downplay risk?

The concept is set out in a 2012 TED talk by Dr Tali Sharot, an associate professor of cognitive neuroscience at University College London. Her estimate is that 80% of us have some kind of optimism bias.

This isn’t itself a bad thing. There is research suggesting a relationship between better health and optimism.  For instance a study published in the American Journal of Epidemiology looked at more than 70,000 women and found that optimists had a lower mortality risk for things like cancer, heart disease, and stroke.

While Dr Sharot and team have highlighted the benefits of this positive thinking, they have also acknowledged areas where optimism has a less positive effect. An excessively positive outlook on the future could lead us to overspend, avoid medical screenings or, yes, buy less insurance.

This is particularly important given how deep-rooted the optimism bias is. After all, there is evidence to suggest that this isn’t something only demonstrated by people. There are studies suggesting these types of biases exist in other species (yes, really).

The belief in positive outcomes, isn’t just a result of not knowing the probabilities of certain negative events. Evidence suggests that optimists are less able to take on board information that tells them they are underestimating certain risks.

In research conducted by Dr Sharot’s team, people were asked to gauge their chances of having cancer over their lifetime, before being shown the actual probability and then being asked again.

Respondents that initially rated their chances at 10%, barely increased their own perceived risk, even after being shown that this number was probably too low.

This suggests that even when given accurate information about probabilities of negative events, we almost can’t help but feel this information doesn’t apply to us.

The impact on insurance

“In summary, our results are largely consistent with theory. Demand for health insurance is increasing in wealth and risk, and decreasing in optimism bias.”

Evidence suggests that when it comes to other areas of insurance, we are similarly over-optimistic.  Results in studies suggest that people estimate the likelihood of being in a collision to be much lower than the baseline, if it’s them doing the driving. Of course, we can’t all have a below average chance of getting in an accident.

Even in areas seriously at risk of flooding, a survey in Maryland suggested that homeowners were biased to believe that they were less at risk than others in high risk areas.

At the same time there are studies that suggest many of us don’t have enough insurance.  The Insurance Research Council’s most recent estimate suggests about one in eight drivers is uninsured.  Research by Rand Corporation found that less than 50% of homes in Special Flood Hazard Areas had flood insurance policies. An estimated 27 millions Americans did not have health insurance in 2016.

Of course, optimism bias is far from the only thing determining whether we buy insurance or not. In the case of healthcare in particular rising costs a big factor people cite for not buying coverage. Nor can we say from this data alone that optimism-bias is a primary driver of underinsurance.  But given our tendency to underestimate risk, is an insurance model that would indulge this trait necessarily the best way to go?

Enter on-demand insurance. The premise is straightforward: rather than paying for ‘always-on’ insurance for a full year, policy holders instead take up a stop-start model that enables them to buy insurance at the times they feel they will need it.

The trouble is, if we display an optimism bias – and the majority of us do – then can we adequately judge when we will need insurance and turn our coverage on?

Even when we view ourselves as good drivers or cautious people, there are still events beyond our control, that we might not be able to anticipate.

Underestimating what coverage levels we require is one thing, but having intermittent coverage that we decide not to turn on could leave you without cover when you need it. Any money saved from only buying insurance when we perceive we will need it, could be substantially offset by the costs of negative events happening outside of the times we are covered.

So, if many of us have brains that are hard-wired to think we have a less than average chance of experience negative events, and some new insurance models risk exacerbating this, what can you do?

The answer is pretty much the same as it always has been when it comes to insurance: plan for the worst and be honest with yourself about what ‘the worst’ could mean.

When it comes to auto-insurance this could be accepting that however well you view your driving skills, having more than the state-required minimum liability coverage is a sensible move.

Likewise educate yourself on environmental risks to your home, such as floods, take steps to protect yourself against perils aren’t covered by your current policy.

And if you do go for on-demand insurance, be as cautious as possible about when you turn your coverage off.