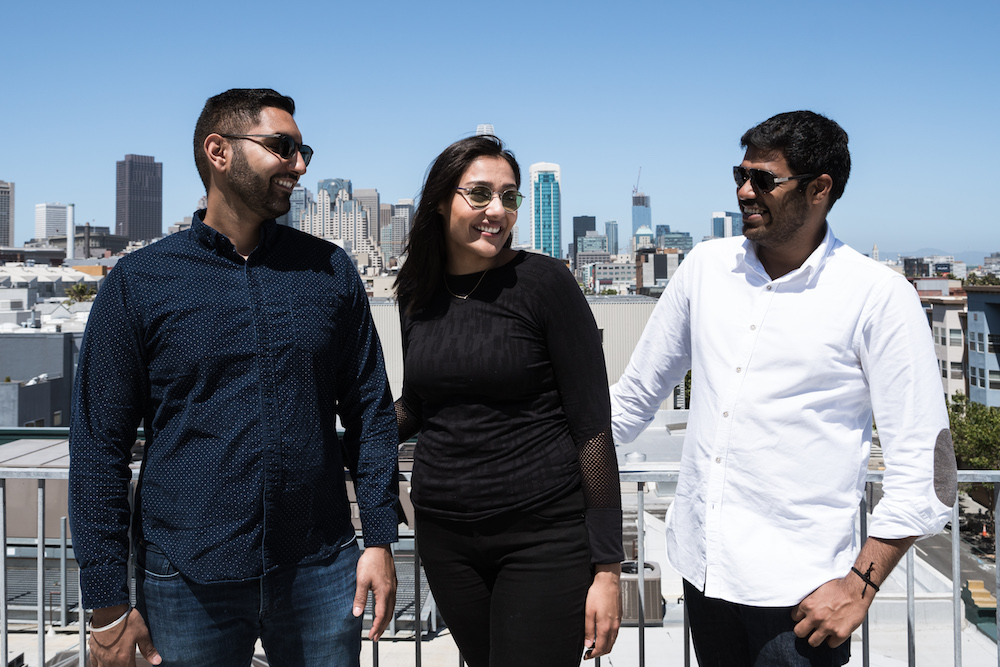 It has been two years since Cover graduated from Y Combinator. The company has come along way since, but it all started in December 2015 when Cover was accepted for the winter 2016 intake.

Getting into Y Combinator isn’t easy: the Silicon Valley startup incubator accepts less than five percent of the hundreds of applicants that apply to its program.

The Cover founding team had experienced first hand how competitive the application process was. They applied to YC four times before being accepted at the fifth time of asking with the idea for Cover.

Such experiences naturally mean they picked up a few lessons along the way to pass on to other startups thinking of applying.

In an interview with Business Insider, two of Cover’s co-founders, Karn Saroya and Natalie Eva Gray, mapped out the biggest lessons they learned about getting into YC and how success is measured in the program.

Check out the full interview with Business Insider here. 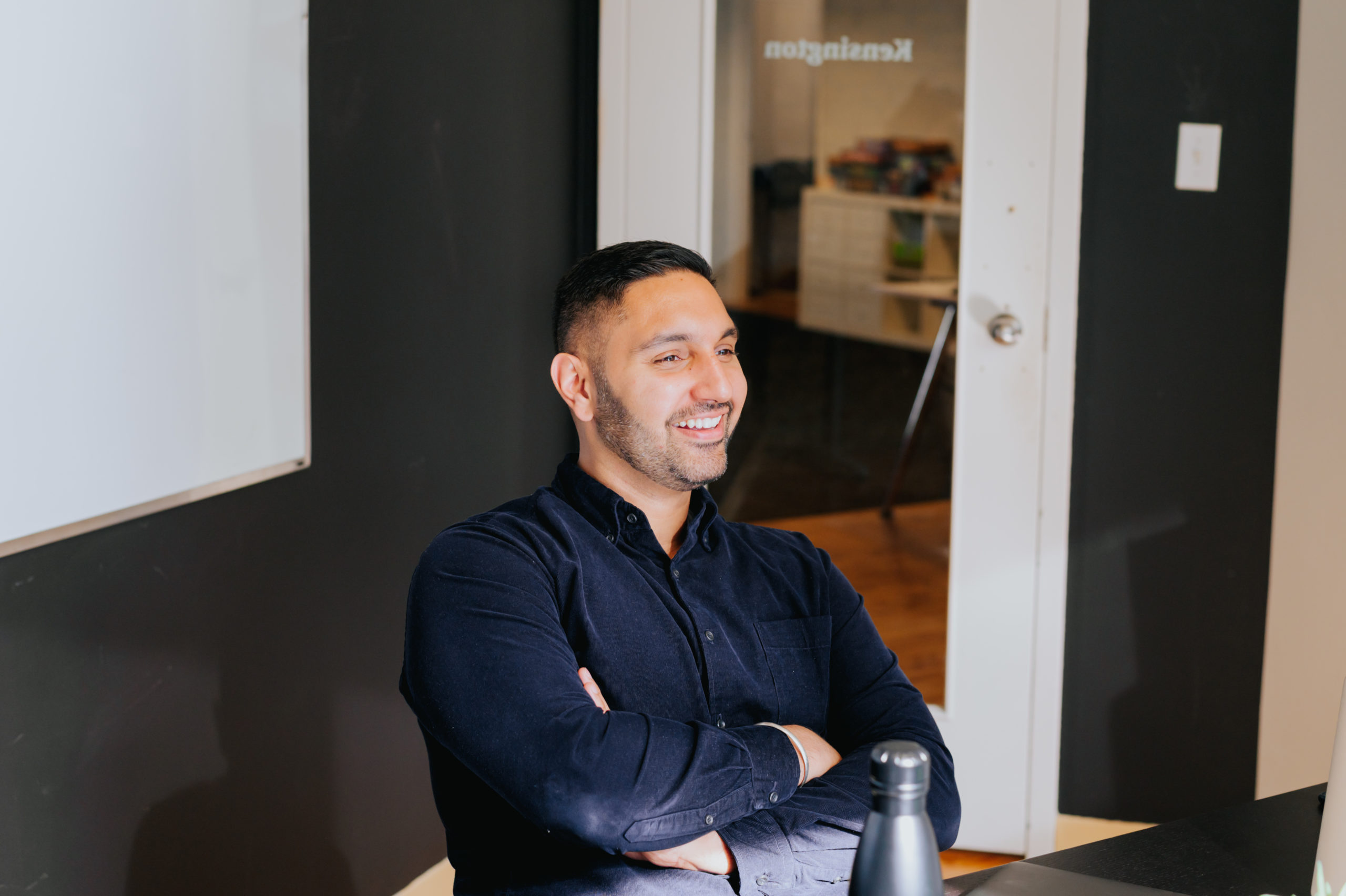 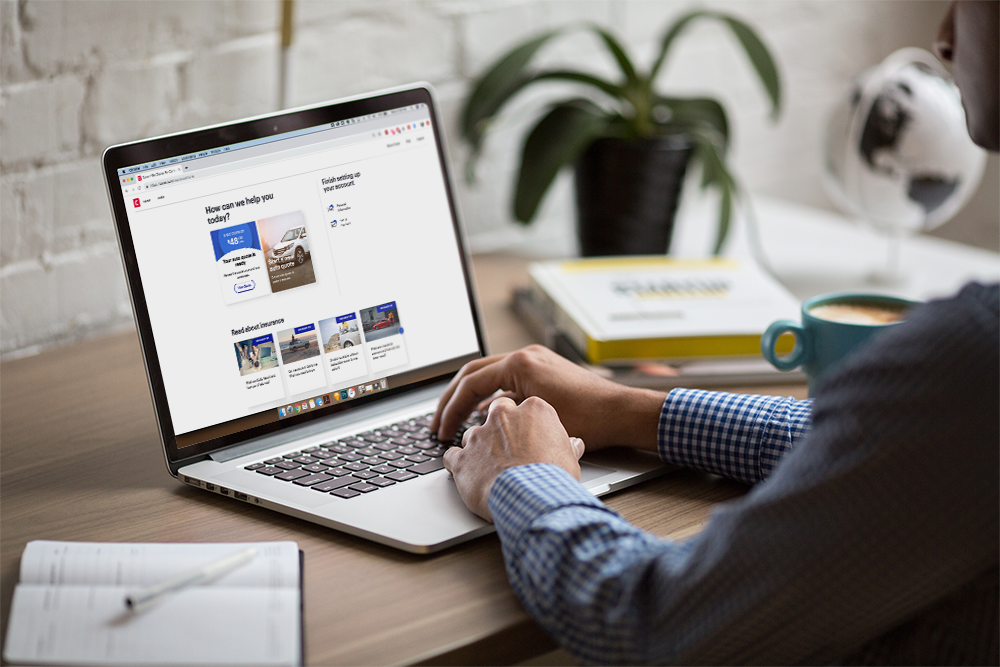 Our new web service is live. Here’s how it works. 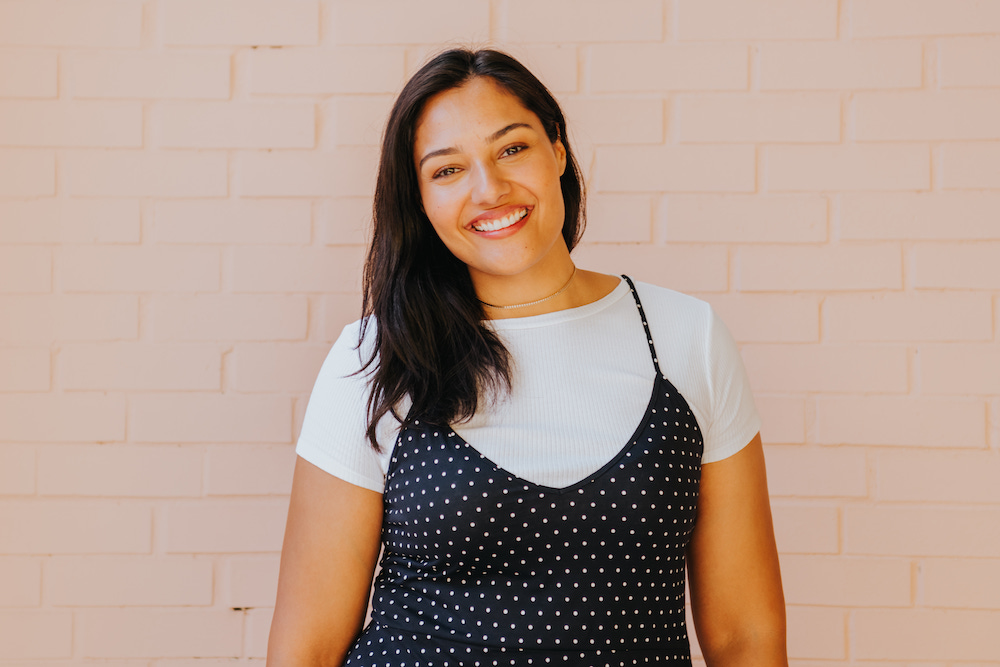