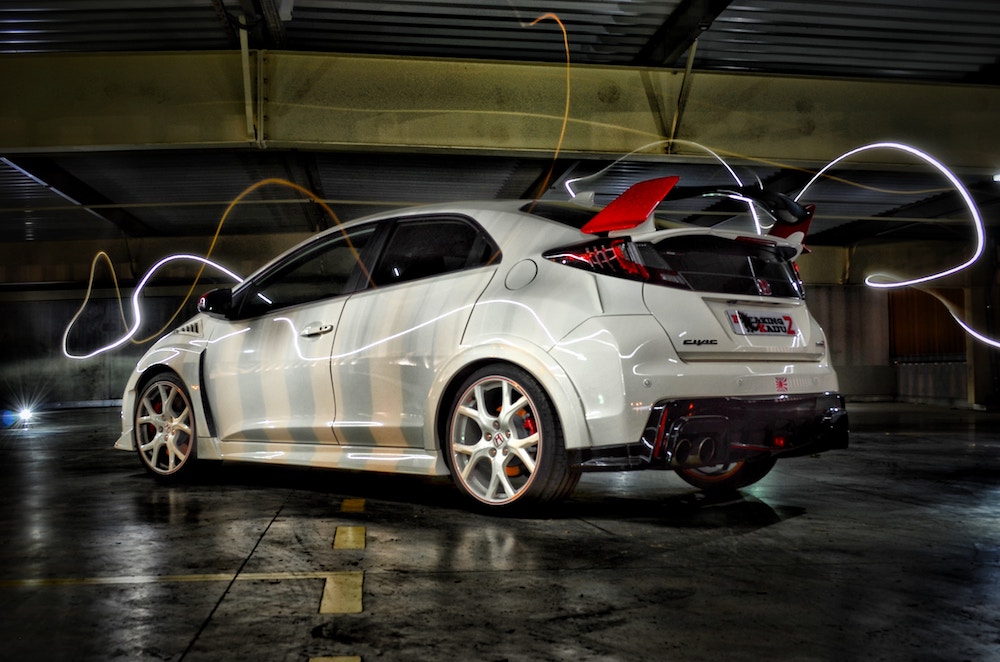 The Honda Civic is consistently one of the most popular cars in America. In 2018, about 325,000 brand new models moved off dealers’ lots — almost one for every thousand people or so in the U.S.

But is Honda Civic insurance better for your premiums than driving something else instead? The picture is a little mixed.

What do insurers think about compact cars in general?

Compact cars like the Honda Civic don’t often top the ‘cheapest cars to insure’ lists, but they don’t come at the bottom either.

The big thing that counts in favor of cars like the Civic is the relatively low sale price. The value of your car plays a role in how much it costs to insure — particularly for collision and comprehensive insurance.

The more your car costs, the more it will cost to repair or replace, so the more you have to pay to insure it. Or vice versa.

But there are other things that go into your premiums, like the amount of claims on that type of car.

Since compact cars are smaller, and cheaper, they are potentially more likely to be driven by younger (and in the eyes of insurers, more risk) drivers. This can potentially push up the cost of premiums, particularly for car insurance if you’re under 25.

Comparing estimated insurance rates between compact cars and SUVs shows this. Compact cars are cheaper to buy but relatively more expensive to insure as a percentage of the price of the car.

But this isn’t the case comparing compact cars with SUVs.

Insurance for a Honda Civic could cost you almost 10 percent extra on the starting price, whereas with a more expensive SUV like the Honda CR-V you might only pay an additional 7 percent.

For the most recent model available the National Highway Traffic Safety Administration gave the Civic a five-star rating. This looks at how vehicles fair in things like how the vehicle handles front or side crashes.

The Insurance Institute for Highway Safety also looks at a variety of safety features, grading them on a scale from Good to Poor.

The 2018 Honda Civic achieved a Good rating on all aspects except headlights which received a Poor rating. To read more about the safety report visit the IIHS website.

It’s (mostly) good news for the cost of Honda Civic insurance. According to Nerdwallet’s list of the 25 cheapest cars to insurance, the Civic was 18th with an estimated average yearly premium of $1,876.

Because so many different things go into your quote and all insurance companies treat them differently, the idea of average car insurance rates is kind of problematic.

The numbers you see here or anywhere else might not correspond to the quotes based on your exact circumstances, when it comes to where you live, your age, your driving history, and so on.

So depending on where you look you will see different numbers. For example the Zebra estimates an average (admittedly for the 2017 Civic) at $826 per year.

The only way to really get a sense of how much your car will cost to insure is to get a quote, or better still multiple quotes.

Finding the best rate for your civic

Given the range of costs out there, the key to getting a great rate is shopping around. If you haven’t looked for a new quote in the last couple of years, it’s almost certainly time to start looking.

Cover is here to help make the job simpler. The Cover app compares rates from over 30 different providers to find you an amazing rate.