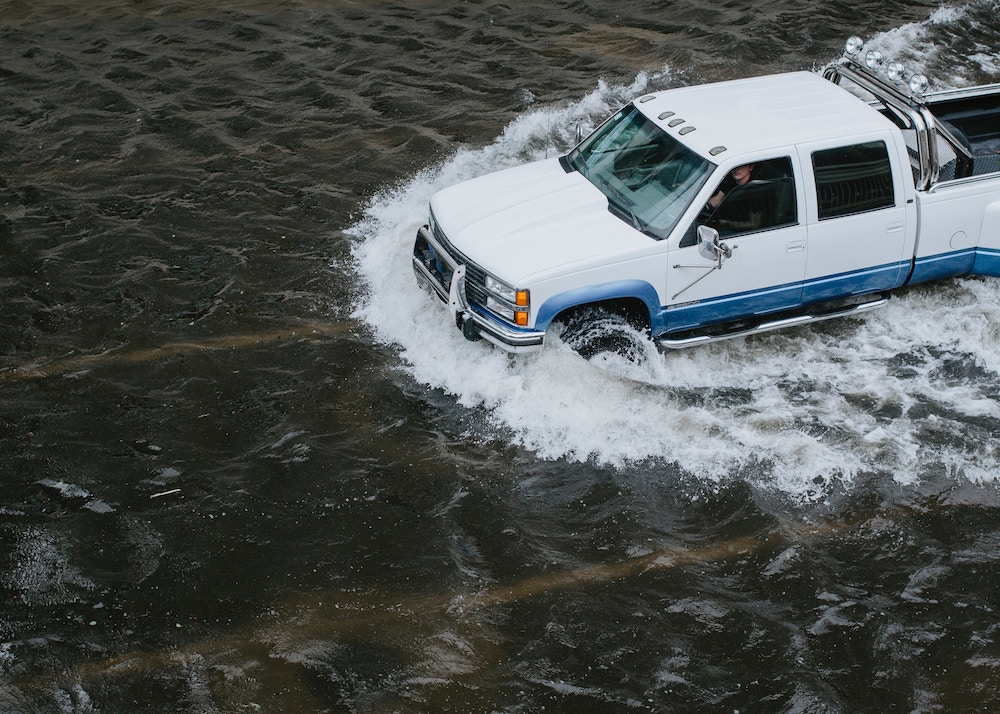 It wasn’t just Boulder that got drenched. The storm spread over 150 miles and put 14 counties in a state of emergency. It dumped over a year’s worth of rain in less than a week, causing flooded rivers, washed out roads, and over $2 billion worth of damage.

Matthew Crow was a student at the University of Colorado Boulder during the 2013 flood disaster. Fortunately he wasn’t hurt, but he had a brand-new Audi A4 that was practically underwater.

The car was deemed a total loss, but there was a silver lining — Crow’s insurance policy included comprehensive coverage, which paid for the costs to replace his vehicle.

But it wasn’t the same for Caitlin Constantine who lived in St. Petersburg, Florida. Her Ford Probe survived category 4 Hurricane Charley in August 2004, only to get completely flooded in an afternoon thunderstorm a week later.

“I saw a puddle which I stupidly decided to drive through because it didn’t look that deep,” she says. “The water came all the way up to the engine block… and the engine made this sad, dying noise.”

The late-90s car wasn’t worth much and was deemed a total loss. Unlike Crow, she didn’t have the proper insurance to cover flood damage. There was nothing to do other than pay out of pocket to fix it. She decided to cut her losses and live without a vehicle for a few months while she saved up to buy a new one instead.

Floods can strike with in many places with little to no warning, leaving costly damages in their wake. So, when will car insurance cover flood damage and who should prepare for it?

Flood damage in the U.S.

According to the National Flood Insurance Program, flooding is the nation’s most common and destructive natural disaster, affecting all 50 states in the last five years.

You might think you’re not in danger of flooding if you don’t live near the water or in a designated flood zone, but more than 20 percent of claims are from people outside of high-risk flood zones, according to the NFIP.

For example, Colorado is no stranger to flash floods due to the combination of mountains and deep valleys, but the 2013 floods were unprecedented and left thousands reeling.

In 2016, Louisiana had the highest number of NFIP flood payouts with 35,155 claims. It’s followed by Texas, South Carolina, Missouri, and West Virginia.

If your car goes for an impromptu swim, will insurance foot the bill? It depends on your coverage. If you have comprehensive insurance on your policy, this covers flood damage.

Comprehensive insurance covers you if your vehicle gets damaged due to nature-related events such as floods, fires, hail, earthquakes, or damage from storms, such as a fallen tree limb. It will also cover the costs if someone steals or vandalises your vehicle.

Most states have minimum requirements for liability coverage, which protects you if you injure someone or damage their property in an accident. Comprehensive coverage is a different story.

Approximately 77 percent of drivers have comprehensive insurance, but some opt out due to the cost of insurance premiums and the value of their vehicle.

If you drive an older car (10+ years) that isn’t worth a lot, it might not make sense financially to pay for comprehensive coverage. If your car gets flood damage, the compensation you get will match the car’s current value, so a low insurance payout isn’t worth higher monthly costs.

But if you live in an area prone to natural disasters, such as flooding, and you don’t have money to fix or replace a vehicle, comprehensive coverage could be worth considering.

And don’t think you can hold off on flood coverage until you know you’ll need it. Most insurance companies have restrictions that bar you from purchasing comprehensive coverage if a hurricane or tropical storm is headed your way.

Flood damage to your car and steps to take

The amount of flood damage will depend on how much water enters your car and where. But even the smallest amount can cause problems. So it’s best to get it thoroughly checked after a flooding incident.

Floodwater can cause cosmetic issues such as rust, foggy lights, and a moldy interior. But it can also result in extensive damage to the electrical and mechanical systems, including:

In the event of car flooding, the first thing you should do is record the highest level of water exposure and then dry the vehicle as much as possible. If you suspect the engine was underwater, do not start the vehicle. You may cause more damage this way.

Contact your insurance company as soon as possible to report the flood damage and make arrangements to have your car completely evaluated by a certified technician. Ask the insurance company if they have a preferred body shop.

A technician will inspect all the vehicle’s components for water damage. And they might flush and replace the internal fluids.

What if the car is a total loss?

If your vehicle has extensive flood damage and the cost of repairs outweighs the current value of the car, the insurance company may declare the car a total loss.

Generally when water gets high enough that it floods the computer and engine areas, the car is considered totaled. That was the case with both Constantine’s Ford and Crow’s Audi.

In this scenario, you pay your comprehensive deductible and then the insurer will reimburse you for your vehicle’s actual cash value (ACV). ACV is typically calculated by figuring out the cost to repair or replace the damaged car, minus depreciation.

And keep in mind, you can attempt to negotiate with your insurer over the car’s ACV to get a better payout.

Best practices for filing a claim

If your vehicle experiences flood damage and you have comprehensive coverage, you’ll need to determine if you’re going to file a claim.

Water damage can be tricky, with potentially major unseen problems lurking under the hood. Make sure you record the highest level of water entry and take pictures of the damage. And then schedule an appointment with a technician to share this information with them.

If your car is evaluated and the damage turns out to be minor, it may not be worth it to file a claim. When you file a claim, there’s always a chance that you will see an increase in your premium. So if the damage costs less to repair than your deductible, you’re better off paying out of pocket.

But if the damage is severe, you’ll want to start the claims process as soon as possible. This is especially true if a natural disaster damaged your car. There are likely many other people in your area filing the same claims.

The length of time a claim will take depends on factors such as your insurance company, state laws, and the nature of the claim. But typically the faster you file the faster the process goes. To help the process move smoothly, you can: 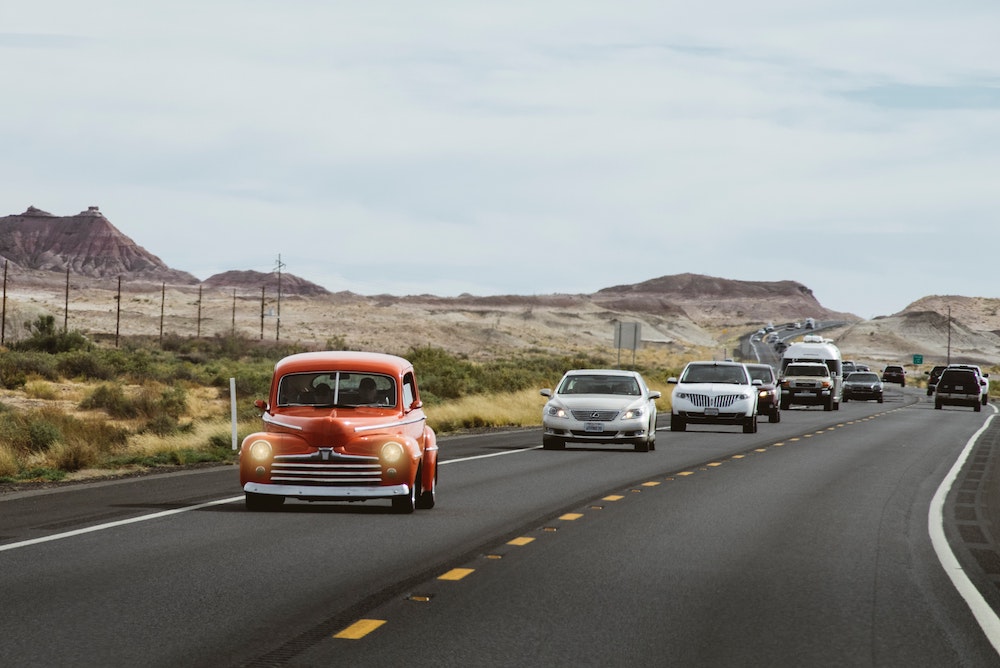 What is bodily injury liability and why do I need it? 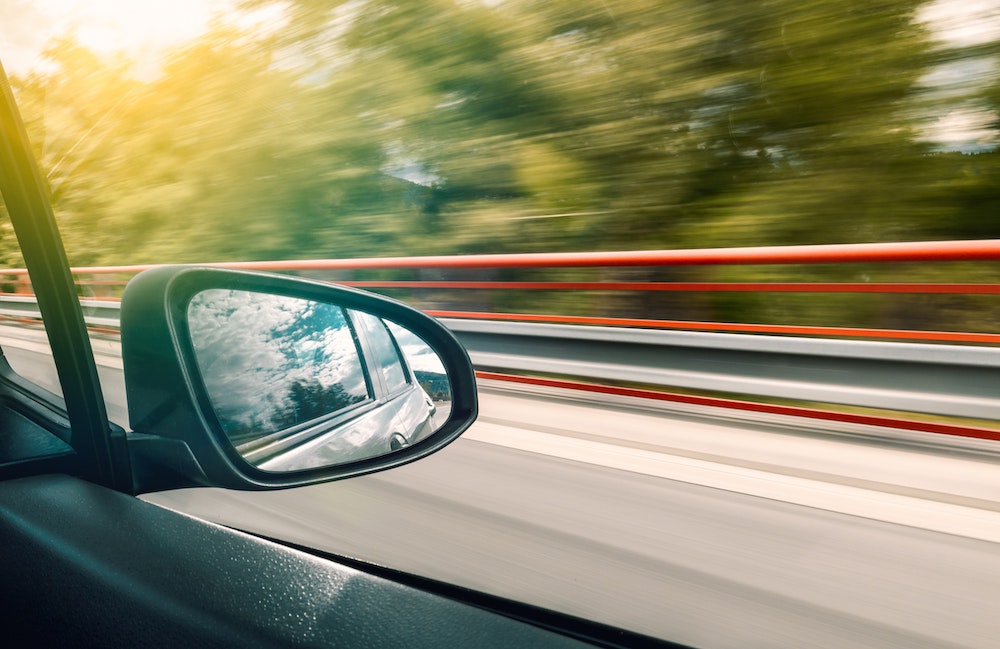