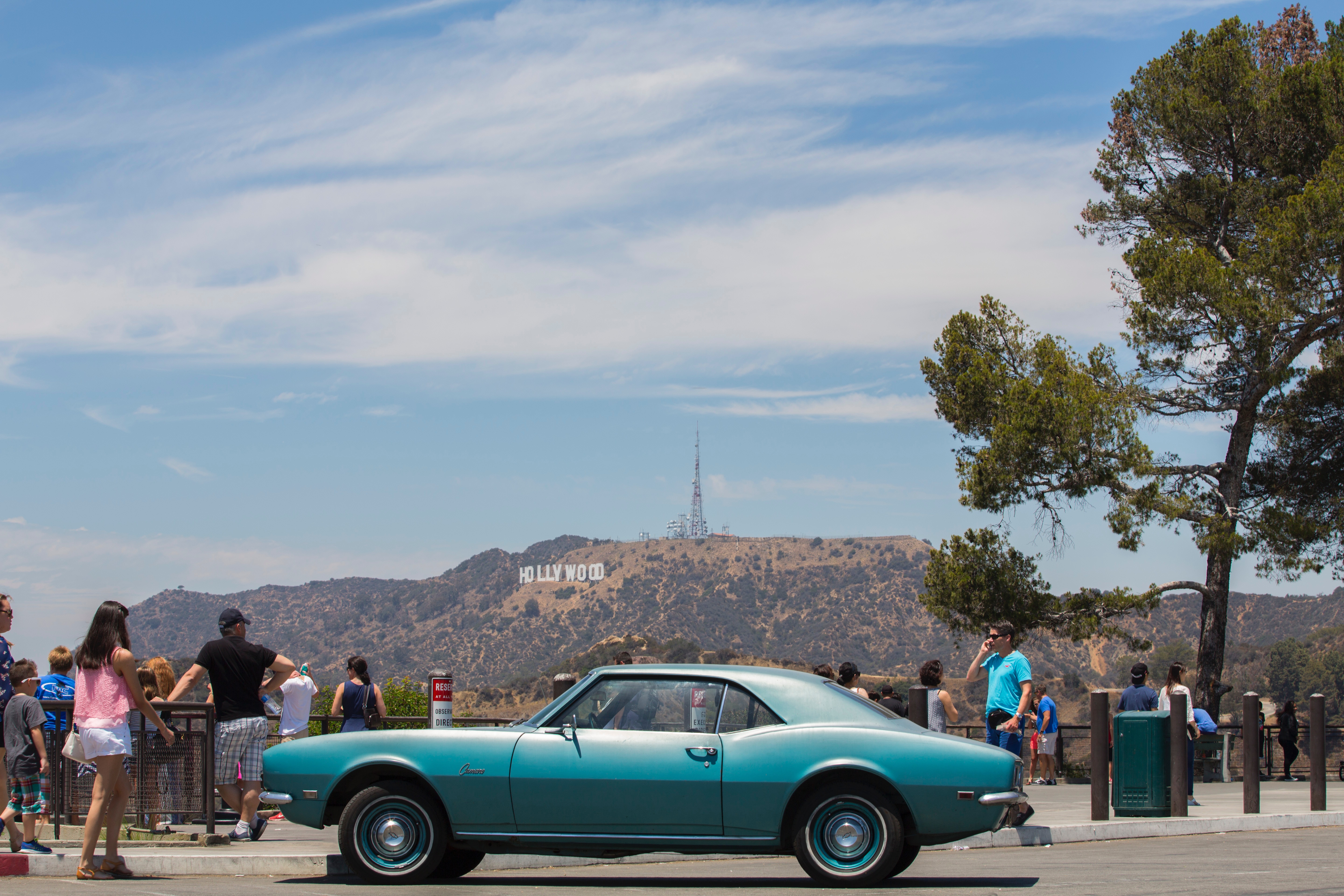 You know how bad the traffic can get in Los Angeles – but did you know that the congested roads can also push up your car insurance premiums?

So how come car insurance in Los Angeles costs more, and what can you do to find a cheaper premium?

What impacts the cost of Los Angeles car insurance?

While LA isn’t right at the top of the list when it comes to premiums, residents will still likely pay more than the average.

According to a study by Nerdwallet, Los Angeles is in the top 25 cities in America for premiums. Other studies paint a worse picture. According to figures reported in USA Today, LA is the fourth most expensive city for car insurance, with rates 25 percent above the national average.

So what causes rates to be higher? Before getting into that, keep in mind that there’s more to your auto insurance premium than just where you live.

Your car, your driving history, and claim history will all play a part. But your premium can change just by changing your zip code within the same city. So location does have an impact, too.

Thankfully due to the regulations for car insurance in California, other factors like your credit score will not affect your premiums.

The importance of population density

As a general rule, cities will have higher premiums than more rural areas. More people means more drivers. More drivers means more cars on the road at the same time, which increases the chances of a collision.

A city the size of LA only intensifies this. Not only is Los Angeles home to the second largest population in America (after New York),  but the LA-Long Beach-Anaheim area is also the most densely populated – and a large slice of that population drives a lot.

Within that area, 75 percent drive to work alone, and people travel a total of 279 million miles every day.

This is, in part why LA is so high on the Tom Tom global traffic index. At number 12 on the list Los Angeles is the highest of any U.S. city.

There is data to suggest more traffic means more collisions. A study by Quote Wizard put LA as having the third highest accident rate of U.S. cities.

Whether it’s the traffic or just bad luck, people in Los Angeles make auto insurance claims more often than almost any other area.

According to an Allstate study, LA ranked 194 out of 200 cities for frequency of auto claims – with people calling their insurers every 5.5 years compared to a national average.

Even taking the wider Los Angles-Long Beach-Anaheim area into consideration, it’s still below average, clocking in at 7 years compared to the U.S. average of ten years.

Who has the cheapest car insurance in Los Angeles?

The short answer is “it depends.” A lot of companies operate in California, and there will be differences in how they determine their premiums.

Add to that all the unique characteristics that go into your premium: your driving experience, claim history, vehicle type, etc and you can see that there isn’t a one size fits all answer.

But this doesn’t mean you just have to accept the rate you’re paying now. There are a number of things you can do to help get your premium down.

How to get cheaper car insurance in LA

This is key to making sure you pay the cheapest insurance in Los Angeles available to you.

Shopping around lets you see who will offer you what at what rate, as well as give you a better sense of the kind of coverage you need.

It doesn’t have to be complicated and time-consuming. You don’t have to do all the legwork yourself. Look for services that can provide you with quotes from different providers at the same time.

Cover will scan over 30 different providers to get you the best rate.

And If you’re wondering how to switch car insurance companies, don’t be put off –  it’s more straightforward than you think.

If you have an older car (sidenote: that’s a way to potentially save money on insurance) then consider the trade off between liability vs full coverage as a way of potentially reducing costs.

Since the data suggests insurance claims happen more often in LA, keep in mind that if you do get in an accident the money you might have saved from lower premiums would quickly be offset by the higher deductible.

In LA, driving less might not be completely feasible but if you are able to cut down miles, for example by car-pooling, it could help you get your rate down.

When you are in your car, if you need any extra incentive to drive safely remember that tickets and insurance claims can also push up your premiums. 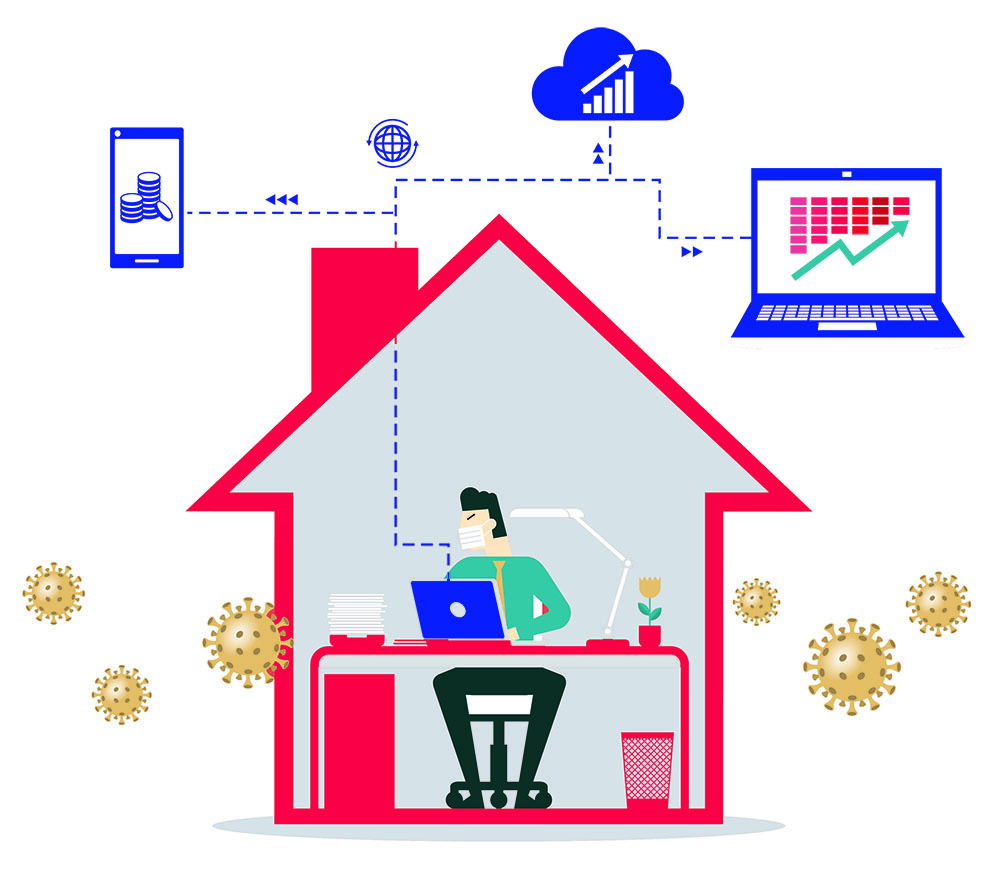 How the pandemic has affected credit scores in America

How Credit Affects Your Insurance Premiums 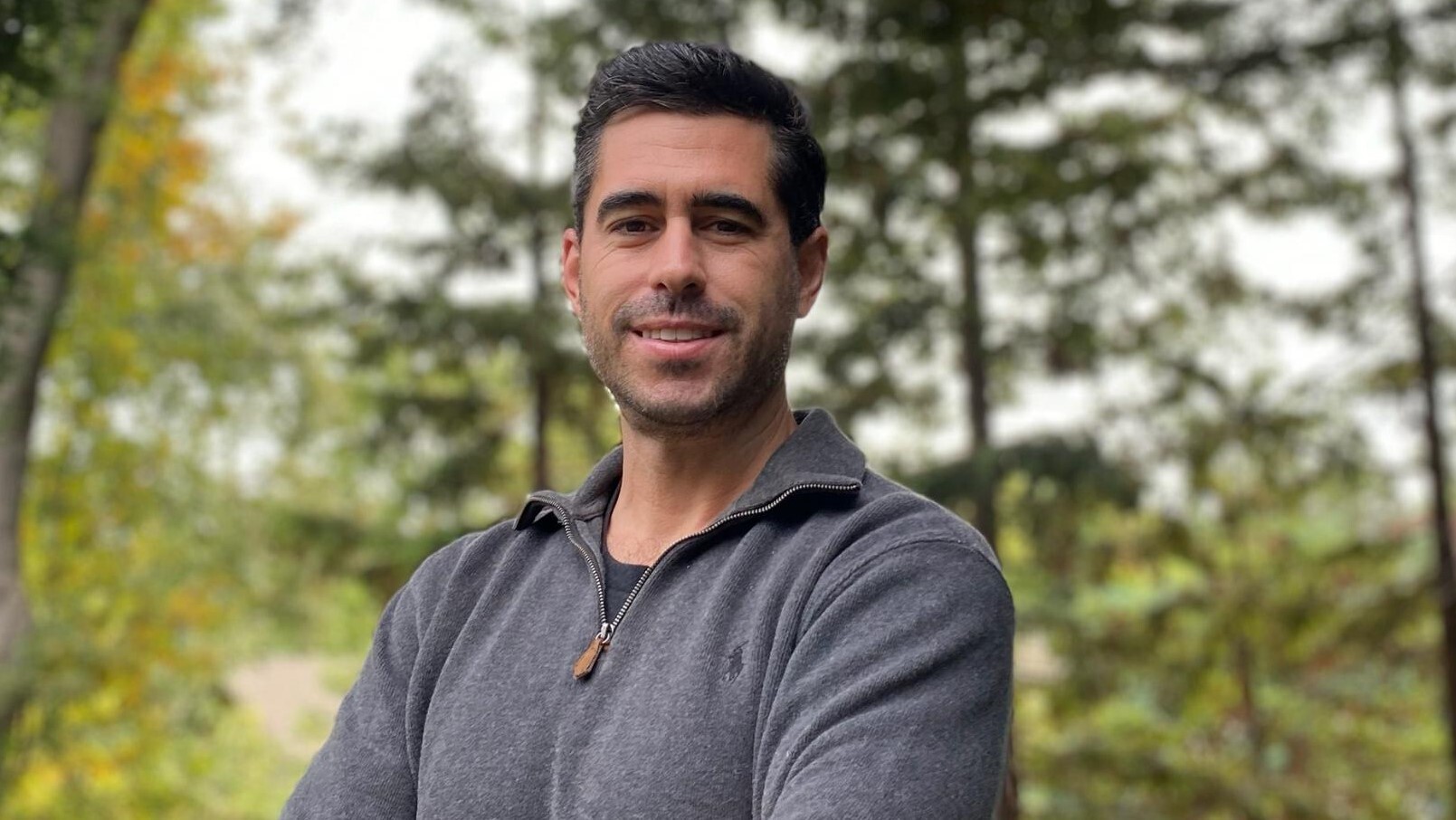