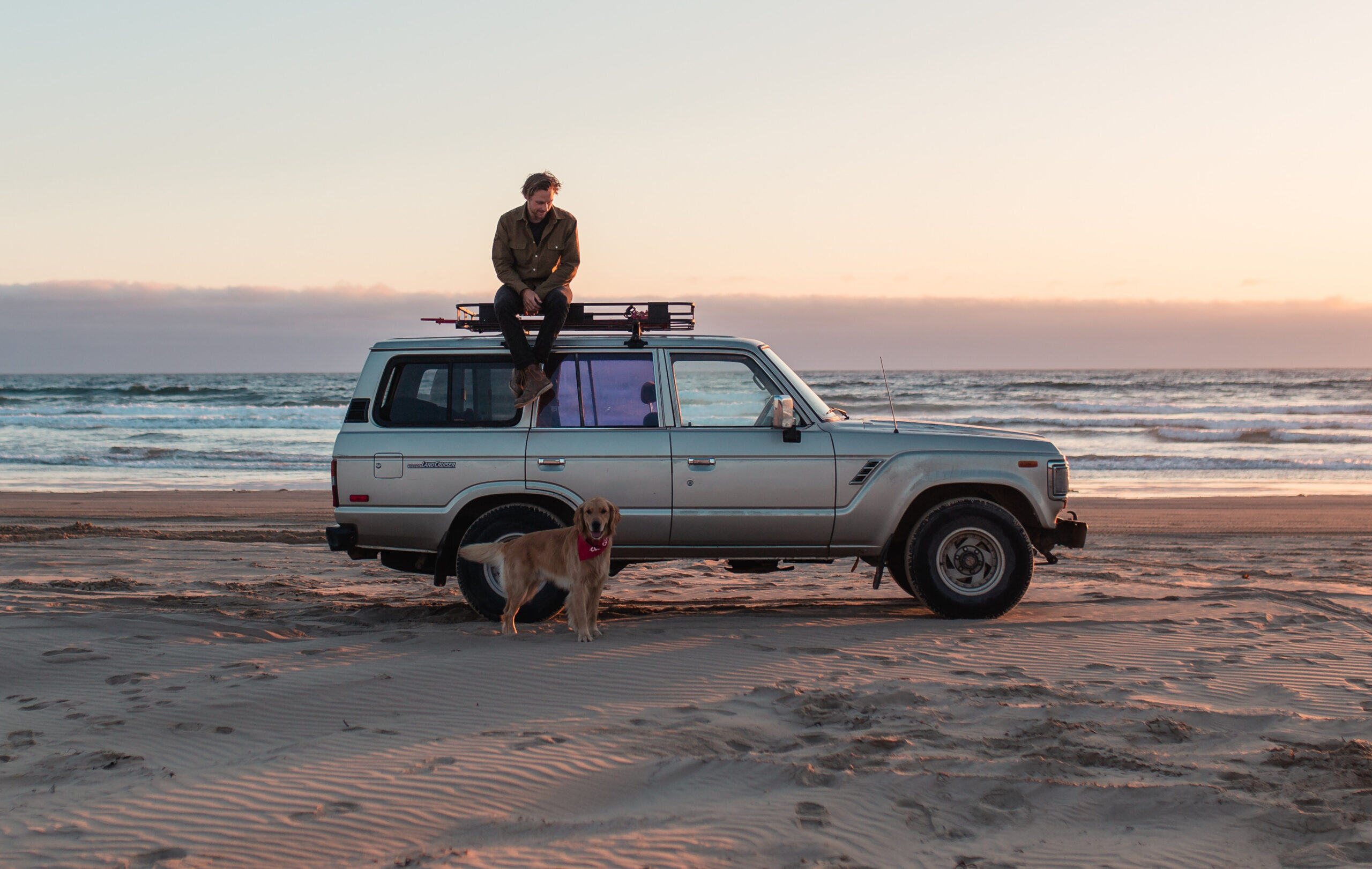 If you’ve just moved, or are simply looking to make sure you get the best deal, the more you know about car insurance in California the better.

When it comes to car insurance, California has rates above the national average — at least according to some studies. However, it’s not all bad news. Some of the rules in place in California also protect drivers against unfair practices that can happen in other states.

In this guide we’ll cover:

While average car insurance rates only tell you so much, what data there is, however, suggests drivers in California pay above average.

The website Value Penguin lists the US average insurance rate at $941.65, but puts the California car insurance average at $1,588, more than 60 percent higher.

When it comes to cities with the highest rates for car insurance in California, Glendale, Los Angeles, and Santa Monica are the most expensive according to a 2015 study by Nerdwallet.   San Francisco’s car insurance was 12th highest at $1,171.

Based on the same data, Santa Maria, Redding, and Cupertino were the three cheapest areas.

Why is car insurance more expensive in California?

There are a number of reasons why California’s insurance rates could be more expensive than the average. These include:

The rules of California car insurance

Since the rules governing car insurance are set at state, rather than national level, things will be different if you’re moving from another state and buying insurance for the first time.

Here’s the low down on the regulations for car insurance California has in place.

Keep in mind that these are the minimum required amounts rather than recommended levels. To protect yourself against costs that are larger than these amounts, consider raising the coverage limits on your liability policy.

If you’re planning on moving to California, remember that your previous insurance company isn’t necessarily authorized to operate in the state.

Keep in mind that if you’re new to California, you only have 10 days from establishing residency to register your vehicle and become licensed as a California driver. This means you’ll need to get car insurance fairly quickly.

However, the DMV’s California Driver Handbook, states that you can avoid being penalized and having your license suspended if all of the following conditions are met:

Regulations for auto insurance in California stipulate that insurers must offer drivers the option of coverage for damage an uninsured driver may cause to their car.

For drivers with collision coverage, this takes the form of the collision deductible waiver. This means that if your car is damaged by someone driving without insurance, your insurance company will cover the damages without the need for a deductible.   Drivers without collision coverage can get similar protection via uninsured motorist property damage coverage.

Thinking about how to protect yourself if you’re in an accident where an uninsured driver is at fault makes sense. The percentage of drivers without insurance in California is 15.2 – above the national average and the 12th highest rate out of the 50 states.

What counts as a good driver? You’ll need to meet the following criteria:

This matters because while insurance companies will claim there is a relationship between a low credit score and how likely someone is to make a claim, what ends up happening as a result is that good drivers on lower incomes tend to pay higher rates for insurance.

This means you other factors will have a bigger impact on your premium, including:

Getting a quote in California

When it comes to getting car insurance in California, the number of companies means you have plenty of options. This means there’s isn’t necessarily one ‘best’ company that is guaranteed to give everyone the best rate in all circumstances.

Insurance companies set their rates in different ways, so the only way to find the best rate is to shop around and get as many quotes as possible.   If that doesn’t sound like fun, Cover is here to help. We want to make finding insurance as easy as possible.

The Cover app will search for the best rate for you from over 30 insurance providers.